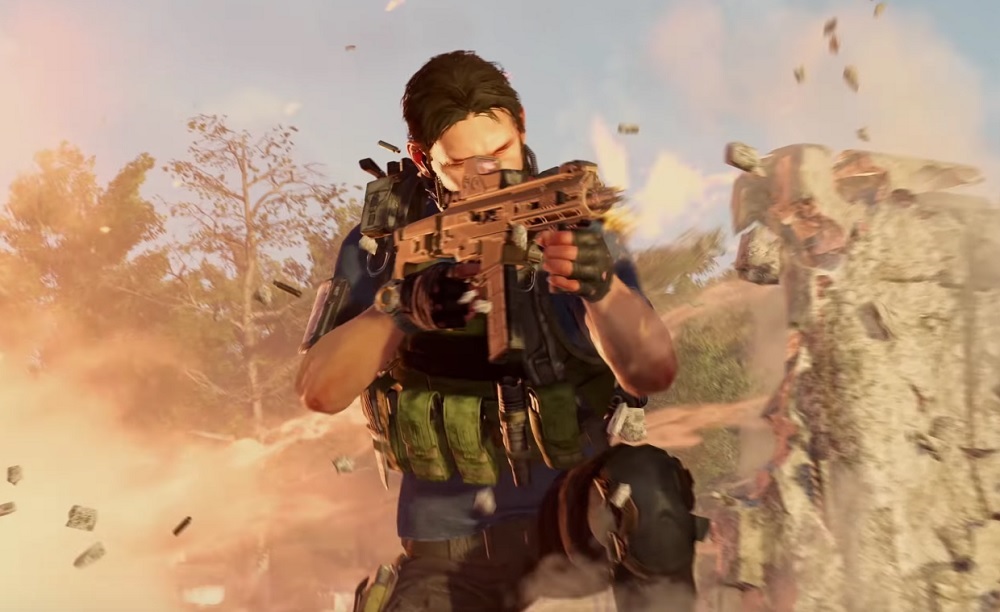 Take back the city

Although we’re still a good week away from launch, that hasn’t stopped Ubisoft from dropping its launch trailer for their upcoming team-shooter sequel Tom Clancy’s The Division 2, which will explode onto PC and consoles March 15.

In this particularly ballistic trailer, we see a host of mercenary squads do battle across Washington D.C. as regulars Joes like you or I are forced to take up arms to retake a capital that has become the ass-end of hell. Players will use tactical team-work, along with ridiculously sci-fi technology, to survive knock-down, drag-out battles around burned-out government buildings, freeway pile-ups and makeshift hideouts.

Having learned from its predecessor’s mistakes, as well as hosting a couple of successful betas, Ubisoft is hoping The Division 2 will be a runaway success when it launches, March 15, on PS4, PC and Xbox One. You can check out the Impulse team’s thoughts on the most recent beta right here.