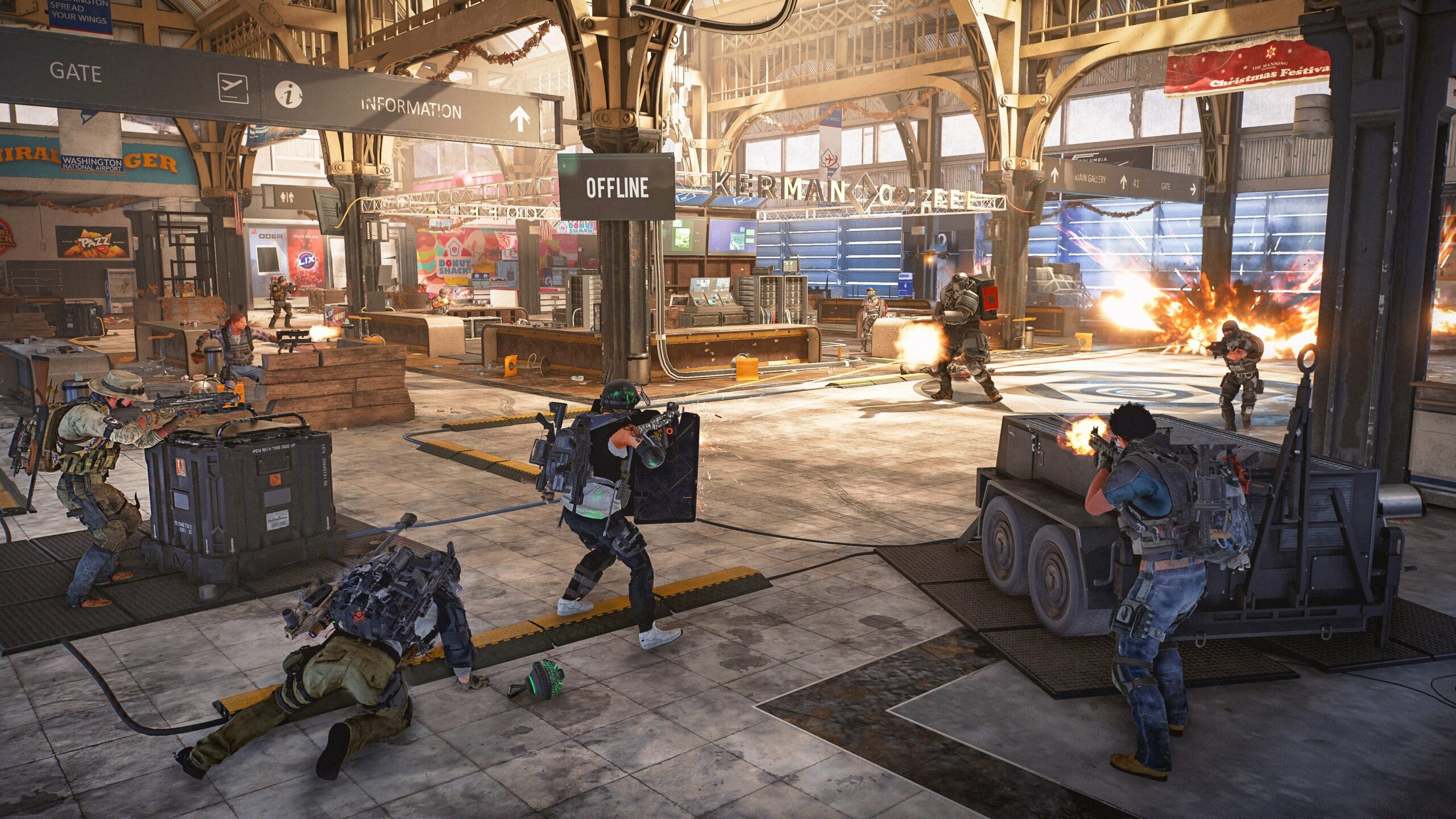 This whole game was built on matchmaking

The Division 2 is getting a sizable patch this week to make room for its first raid tomorrow (Operation Dark Hours) and it’s causing quite the uproar. The game’s eight-player activity will be patched in on May 16, and will be the first activity in the game that does not allow matchmaking on arrival. This is significant because part of Division 2‘s whole appeal, contrary to Destiny 2, was that every activity supported matchmaking.

I know a lot of you are saying “but raids shouldn’t have matchmaking, they’re supposed to be hard!” Well, tell that to Blizzard, who has been allowing for raid matchmaking for years on end for World of Warcraft (they just offer different difficulty tiers so everyone is happy), among many other studios who offer in-game tools (like LFG, or, looking for group searches) to find parties quickly.

Division 2 was built on accessibility. Gear is doled out more aggressively than pretty much any other looter shooter right now (Anthem and Destiny 2 in particular), and anything, even free roaming, supported matchmaking, which is pretty much unprecedented in a subgenre that is clinging to MMO precepts of the past. To quote Ubisoft: “matchmaking is provided for every game activity and difficulty level.” To not include it for Operation Dark Hours is puzzling, though Alexandre Guenounou (brand manager at Ubisoft) states that he is working on a response with the team. Justification for going back on a pretty central element of Division 2 was probably warranted out of the gate, even if Ubisoft will hit back with “it’s coming.”

If you want to delve into the granular stat-based aspects of the patch, you can find the full notes here. Two exclusive season pass missions are also coming with the raid patch, as well as new items, commendations, gear and crafting changes, loot alterations (loot containers reset at a set time now), a post-mission summary (yes! Finally a way to see how well you did after a sortie), skill/talent reworks, and bug fixes.