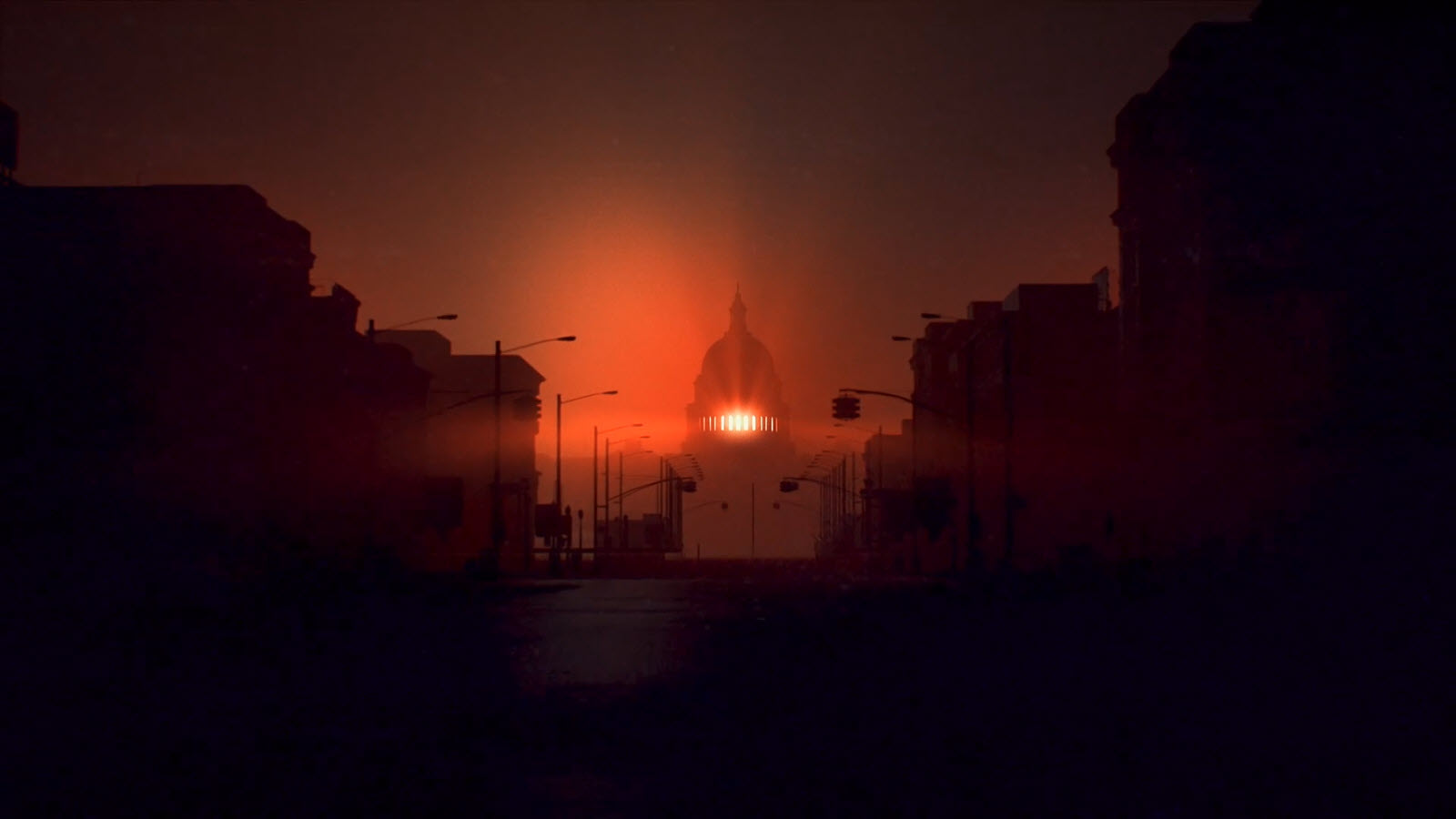 The Division 2 got its formal announcement at Microsoft’s E3 presser. Along with a longer view of the gameplay, the story reveal looks to deal with some kind of Civil War breaking out in the US. The setting has moved away from NYC into the Nation’s capital along with going for a more futuristic vibe.