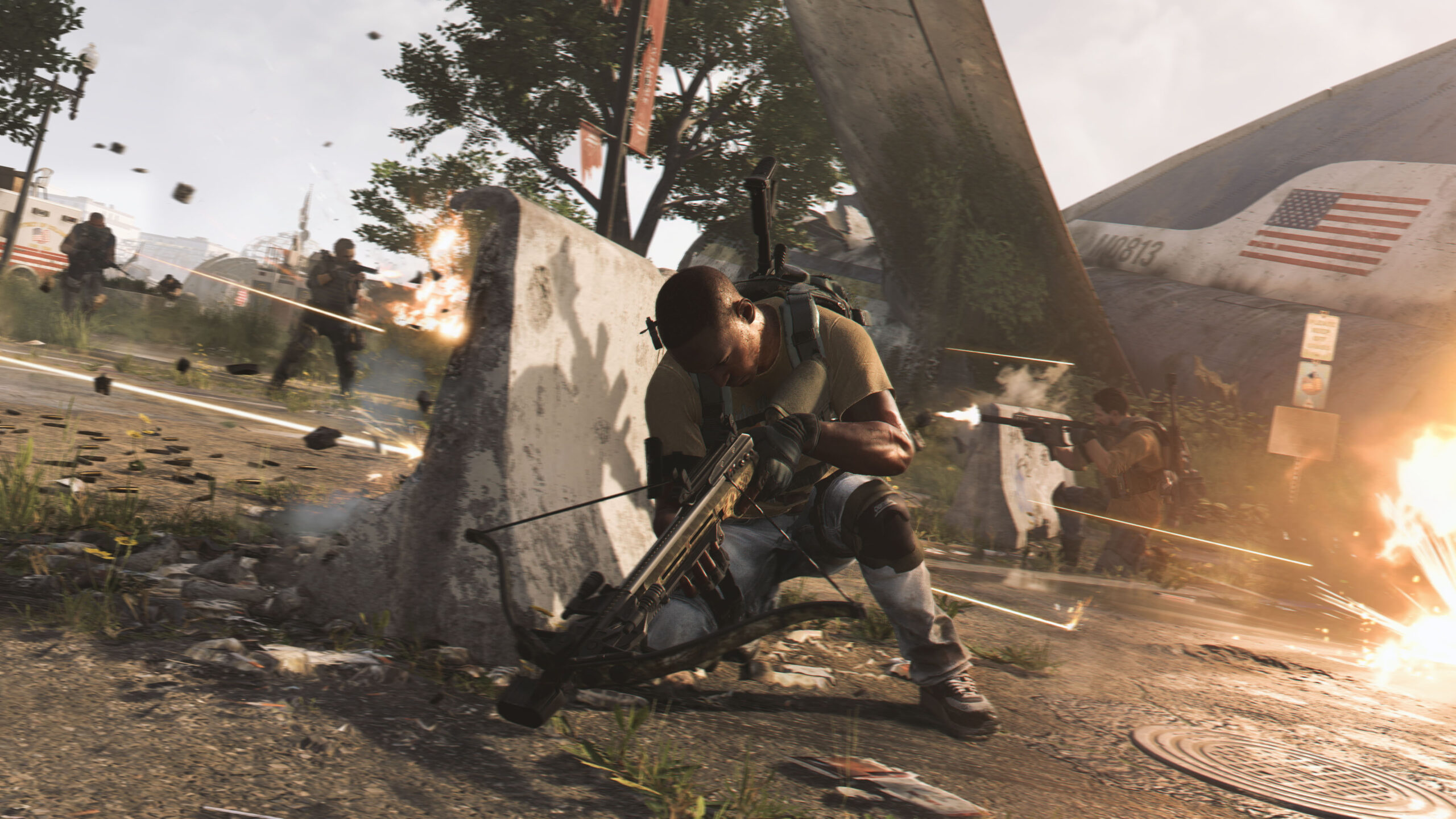 It’s now coming in May

For the past month since The Division 2‘s launch, everything has been leading up to the arrival of the first massive eight-player raid, Operation Dark Hours.

Typically it takes looter shooters/MMOs a few weeks, tops, to deliver a raid, but Ubisoft has been falling back on the fact that The Division 2 has a robust endgame at launch, biding its time as it penciled in Operation Dark Hours in for April 25. Plans have changed: the first eight-player raid has been delayed until May, according to a developer blog.

Currently players are repeating Strongholds (dungeons) in a bid to raise their gear score (power level) as high as possible and max out their specializations (there are three now, the minigun is coming later). But outside of friendly PVP and Darkzone competitions, the real meat of long term play lies in raids, many of which challenge large groups of players to their limit and promise high-end rewards.

It’s something you really want to get right as it has the potential to make or break a game for the short term (and in rare cases, long term), so if Ubisoft needs more time to make sure Operation Dark Hours comes out of the oven cooked, so be it. Note that no actual hard date has been given though, so it could be the end of May or delayed further.

Operation Dark Hours will arrive with Title Update 3, which also boasts massive amounts of re-balancing. Be prepared for a reaction from the community no matter what happens!