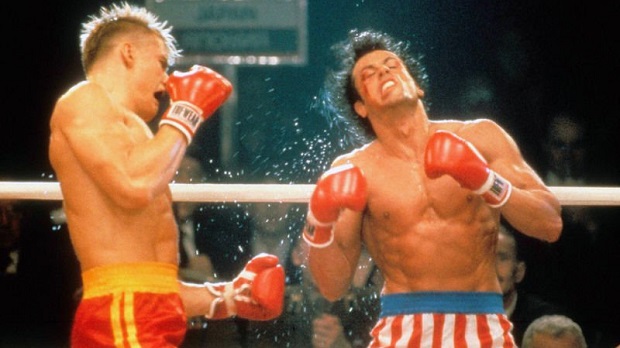 ‘This is restoration of justice’

Ska Studios has a pretty well-documented allegiance to publishing its games through the Xbox Live Arcade platform. The company’s 2011 hit The Dishwasher: Vampire Smile has been an exclusive to the Microsoft service until just recently when a PC port was made available. The only problem? It’s not official and was done entirely without the consent of Ska.

Rather, it took a Russian hacker by the moniker of “Barabus” to make Vampire Smile a reality on PC. Barabus appears thrilled by his altruistic endeavor of gracing PC players with the excitement of the frantic hack-n-slasher, although the ethics behind it are highly suspect.

“I have to argue that the part of the authors are not very nice to publish the game exclusively for the Xbox 360, making it impossible for PC gamers to play in such a great game” Barabus wrote on the GameDev.ru forums. “We do not steal the game for the Xbox 360, we release it for the PC port. Given that developers ignore the PC platform, about any loss of profit for them is not out of the question. After all, if they wanted to earn money, then the game would be issued on all available platforms. This is not piracy. This is restoration of justice” Barabus continued.

To his credit, James Silva, Ska Studios’ founder, wasn’t too upset by the news. “I’m flattered that there’s this much interest in Vampire Smile on PC. I’m not mad about the crack itself, in fact, I’m actually pretty impressed. But I’m bewildered by the cracker’s attempt to justify the morality of it. He assumes a lot about why Vampire Smile‘s not on PC yet, and he could have cleared up a lot of those assumptions by just emailing me. I get that piracy is a service problem, but that’s a consequence, not a justification,” Silva told IndieStatik.

Michelle Juett Silva, Ska’s “Art Unicorn”, wasn’t as kind. “James is always the good cop. I’m kind of livid myself, I just see him as the overly-entitled gamer saying ‘I deserve this because I want it!’ I was saying earlier on Twitter ‘Halo: Spartan Assault only on Windows 8 devices! That Russian guy should port it FOR GREAT JUSTICE!’ Like James though, he’s going to do what he’s going to do and it’s kind of impressive but trying to justify it morally really irks me,” she told Eurogamer.