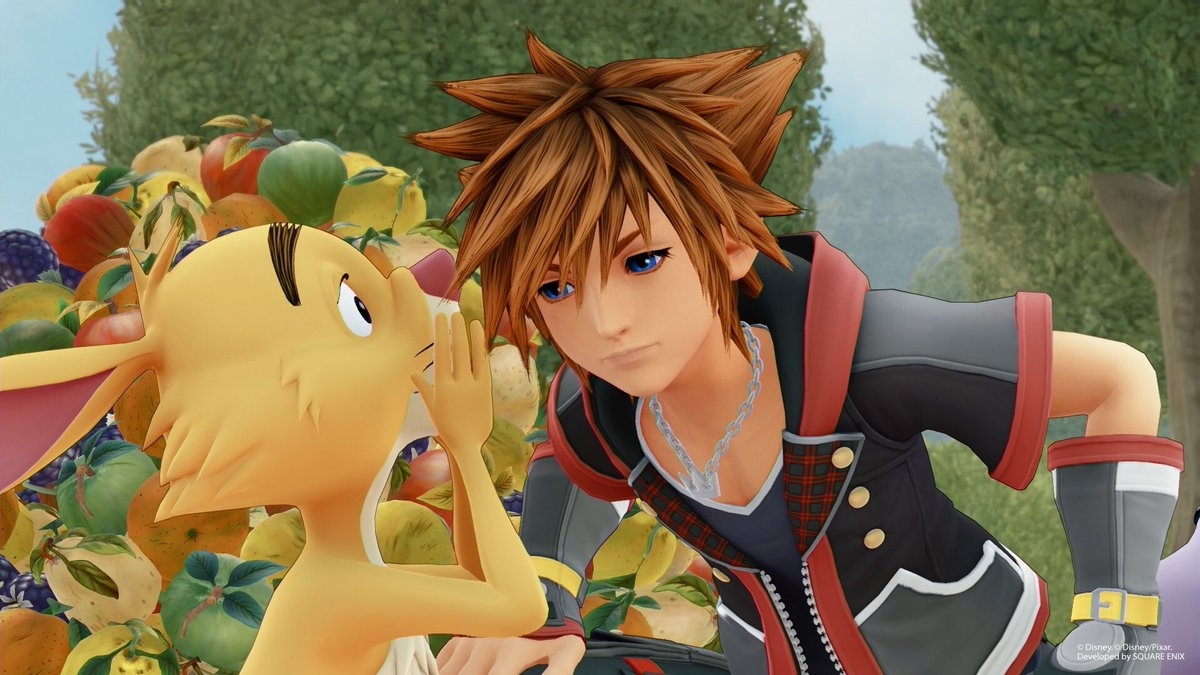 One of the most frustrating things about being a fan of any form of media is the possibility that somebody is going to spoil part of, or all of, something you’re looking forward to. The internet has only made avoiding spoilers more difficult, especially when YouTube gives zero fucks about promoting videos with endgame images in the thumbnails. I go to great lengths to avoid spoilers about movies and games, and it now looks like I’ll have to use all the tricks of the trade to stop critical story info from Kingdom Hearts III from reaching my eyes and ears.

Yesterday, word spread on Twitter that a retail version of the game was out in the wild, a full month and a half before launch. A similar situation happened with Smash Bros. Ultimate last month with the end result being entire cutscenes and boss fights from the World of Light mode being leaked online. Obviously, the same could happen with Kingdom Hearts III, and that’s why the game’s director, Tetsuya Nomura, put out a statement letting fans know to be vigilant.

This is always an unfortunate situation and I hope everyone who has been following the Kingdom Hearts story since 2002 is able to experience it with fresh eyes and a mind ready to soak up the long-awaited end of Dark Seeker/Xehanort saga.