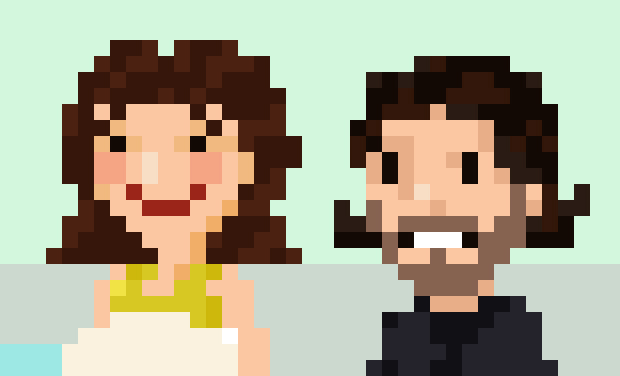 The day after I posted the Scott Pilgrim movie review, I attended a round-table interview with the film’s director (Edgar Wright) and three of its stars (Michael Cera, Jason Schwartzman, and Anna Kendrick). They didn’t let me bring a video camera in, so I could only capture audio of the event. Don’t worry though, I still got you covered, at least where visuals are concerned. When it comes to questions, well, I only got one out before I became mortified to the point where I could no longer speak.

Don’t let me spoil it for you though. Watch the video for yourself, and for those of you who’ve now seen the movie, tell me now; do you think that Scott Pilgrim Vs. The World is the first true videogame film?