[LimoMaker’s seen his fair share of cynicism in gaming but this past year has got to take the cake. I’ve always been of the mind that you love the damn games that you love, and to not let anyone change your mind, even if TheBlondeBass says otherwise (about Pokémon). Also, don’t forget about this month’s bloggers wanted prompt, the special little places where we play our games! ~Strider]

Most of you know me fairly well at this point.

You know what I’m like, that more often than not I can come across as fairly blunt or at times rude.

For that, I apologize. My type of humor is best served in person, where the blockades of text do not restrict my ability to make people laugh because, at the end of the day, I feel like making people smile is something that I can be proud of.

Happiness is something we all get in life through certain things we do or hobbies we indulge in; for almost all of us here, one of those hobbies is gaming.

Unfortunately for those of us who enjoy indulging in video games, cynicism is sewn far and wide, through different people across different countries and, as of late, it appears that regardless of what you think of a particular video game, some people will be there to tear your opinion asunder and tell you that nothing will be good and that there will probably be setbacks, delays, issues, that the earlier game wasn’t good enough, that the sequel won’t live up to the expectations, that the graphics aren’t up-to-scratch, that the game’s review score was too low, that the gameplay is generic, etc.

Happiness, nowadays, is difficult to maintain in the medium of video games and it isn’t really any one person’s fault. Cynicism has just sort of become a mainstay in video game culture, where it is more common for people to jump on someone for liking a game, rather than hating it.

Everyone Could Use Some Positivity 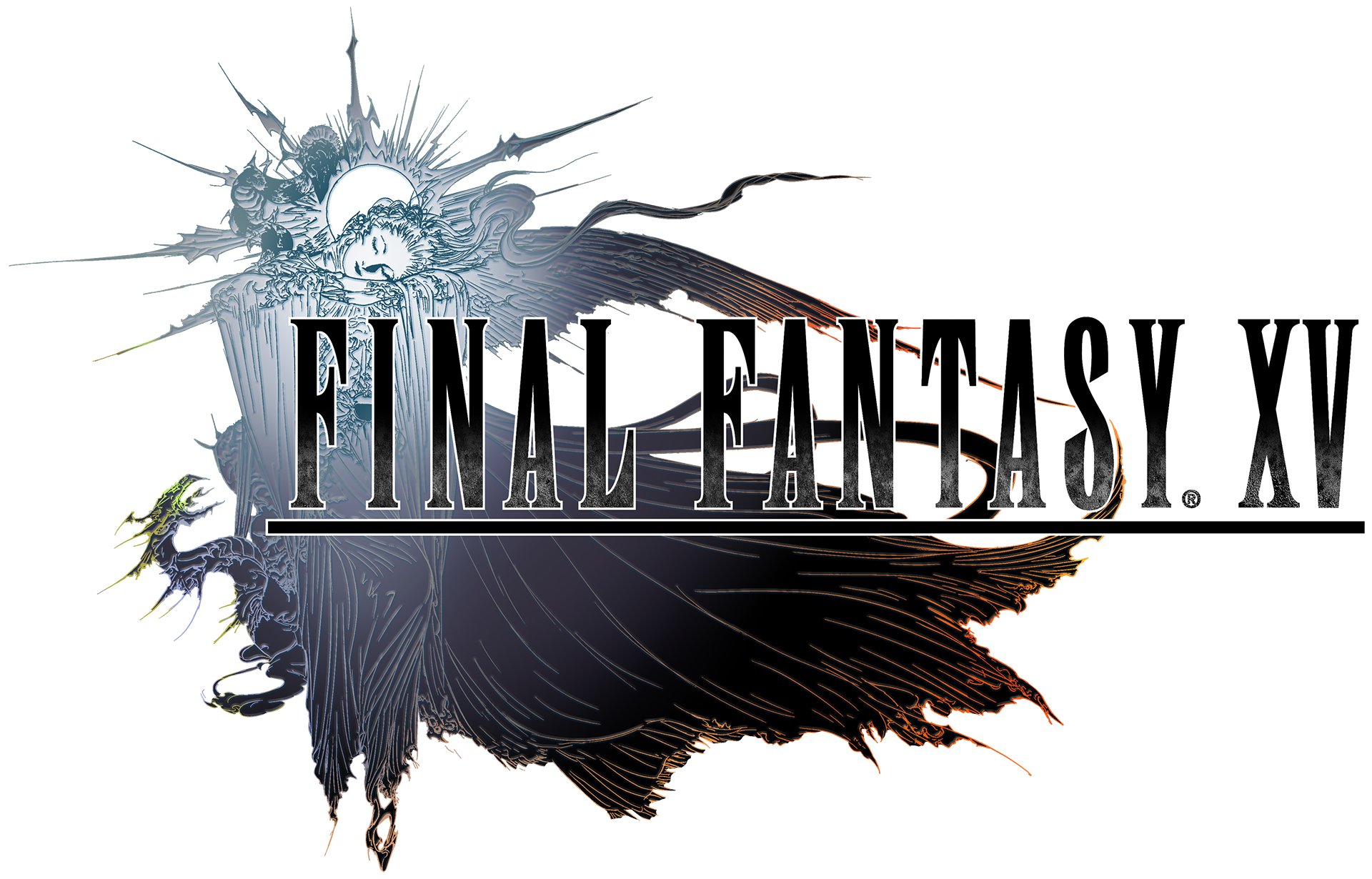 Here’s something I never thought I would say: I love Final Fantasy XV. I honest to God cannot believe that I have fallen in love with a game I thought I’d be lukewarm on at best. I love the game inside and out, I love the stupidly-flashy combat system, I love the goofy-as-all-hell characters, and I love the amount that there is to do.

Here’s something else, something that will probably get me crucified but there is a point to it so I’ll say it regardless: I love playing Final Fantasy XV more than I love playing Overwatch.

Whenever I get bored in Final Fantasy XV I can just stop the quest I’m doing and rush off to do something else, kill a monster, take some photos, explore a dungeon and what have you, but whenever I got bored of playing an Attack/Defend game in Overwatch, I would have to stop playing the game itself because it has very little depth or variety.

Now some of you will be tapping furiously on the keyboard in order to share your opinion on what you think of my opinion, probably in an attempt to point out why Final Fantasy XV pales in comparison to the perfection that is Overwatch.

And you’re right, I don’t think Final Fantasy XV is a better game, I just happen to enjoy it more. Overwatch has far fewer things to worry about and therefore nails them all, making it a near-perfect game in that respect and one of the best hero-shooters on the market.

But regardless, both games make me happy, they give me such joy while I’m playing them, but because I prefer one over the other I am almost certain that some people take that as a slight upon Overwatch and, for some reason, rally to its defense and rip my own opinion apart.

Gamers will tear me down because my own opinion doesn’t line up with there’s and it is truly a sorry sight to behold. I don’t begrudge people who dislike The Last of Us because they’re the ones whose taste differs from mine in that regard. It makes me feel sorry that they can’t experience what I can and that they can’t get happiness from something that brings me joy.

Meanwhile, I can’t really get to grips with why everyone loves the Fallout series and it irks me slightly because I want to experience the same admiration for a game series that everyone else loves (despite the fact that most fans of the series agree that the latest entry to the series wasn’t that great).

This has been a common trend for years now, where my love and admiration for certain games has caused some to shut me down immediately. I have had gamers tell me I have no taste because I actually enjoy Far Cry 4. Apparently, I can’t be a fan of both Call of Duty and Battlefield because the former is ‘casual.’

What is so bad about being positive?

Well, it comes across as if you have forgotten all the shit the industry has pulled over the years. 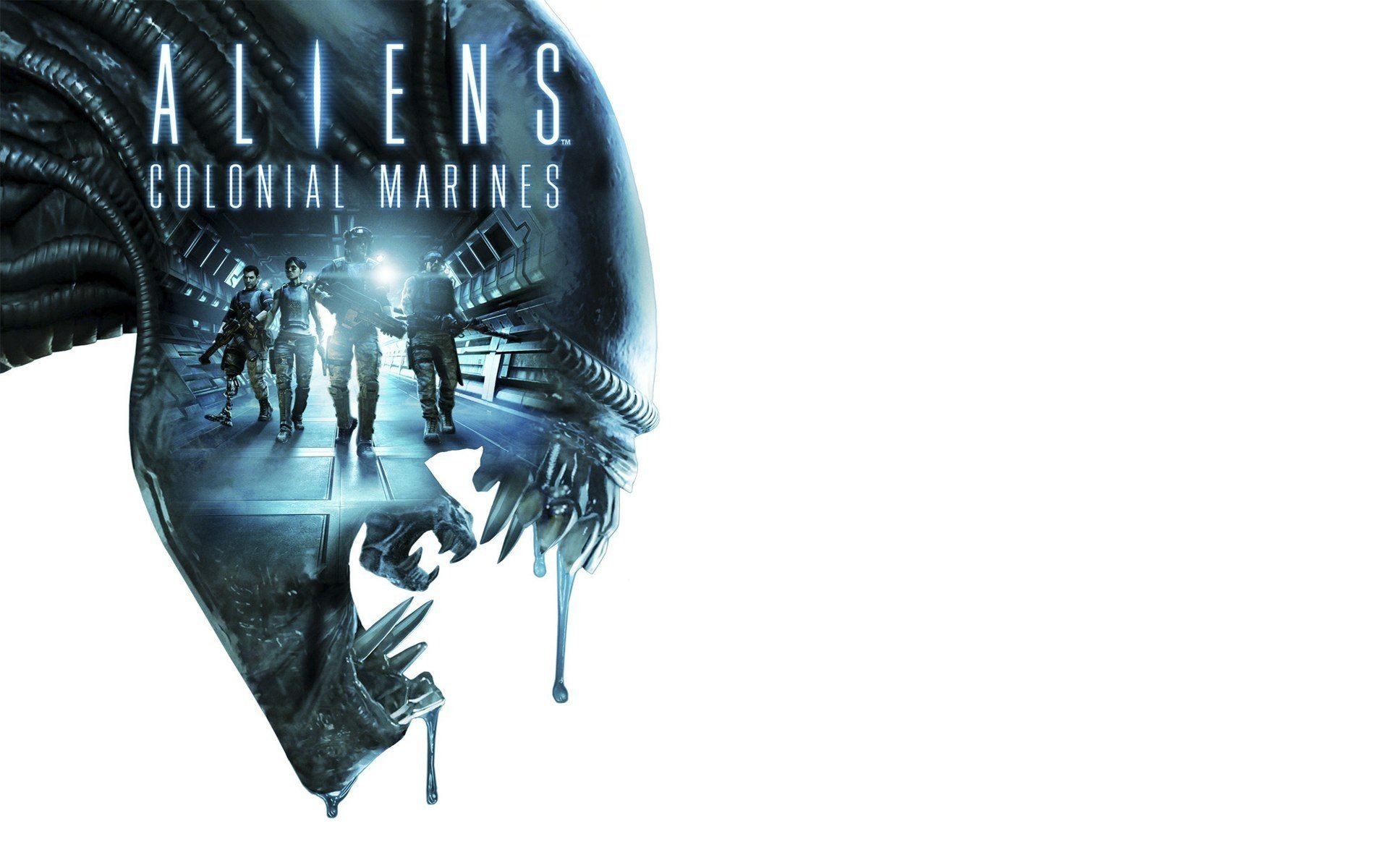 I will never forget the furor around Aliens: Colonial Marines when it released, the realization by millions of gamers that Gearbox had utilized hype, empty promises, and clever marketing to sell a product that didn’t meet expectations. The story wasn’t compelling, the graphics received a downgrade, the features in the game weren’t as varied as the company had promised and all of this meshed together to create a scapegoat for people whenever a game begins to receive a monstrous amount of hype.

(Funny thing is, you can replace ‘Aliens: Colonial Marines’ and ‘Gearbox’ with any number of games and their respective company and that entire paragraph still makes sense.)

Watch Dogs, Evolve, Titanfall, Destiny, No Man’s Sky, the list of overhyped games continues to grow as the industry refuses to ease off the hype train and instead utilize it as a way to trick customers into believing that particular games are a more grand experience than they actually are.

For those of us who already had a stick up our ass about the way companies were starting to handle both their customers and their products, this use of hype was sickening and as the cycle repeated itself over and over, we grew tired of games gaining an enormous amount of media attention and bloated marketing campaigns from the publishers. This led to more and more big-budget games getting more and more scrutiny by the gaming public until eventually, we are at where we are now, with every announcement getting a side-eye by everyone, myself included actually.

As opposed to getting excited about games nowadays our first reaction is “What’s the catch?”

And this isn’t all of our faults, no the AAA games industry itself has soured us on our own hobby. They’ve put so much emphasis on ridiculously priced season passes, microtransactions in £55 games, DLC for as many titles as they can, online-only games being sold at the same price as fully-complete experiences, that they have shown they don’t care about the consumer and therefore the consumer doesn’t care about them.

The industry perpetuates a cycle of cynicism as they try their hardest to wring every penny from their customers, regardless of how scummy their methods are. Looking at all of the things the industry has pulled, it is perfectly understandable as to why most gamers today would be cynical and negative about almost everything the industry has to offer.

For the most part, I too am incredibly condescending about a lot of the things the AAA industry announces/states, mocking companies like Ubisoft, EA, Activision, and Bethesda, calling them out for their misdeeds and their constant spouting of nonsense. Their ability to deflect criticism, to treat the consumer like cattle and not like human beings… I hate it all and do my best to put that across both on here and with my other friends in the gaming community.

Yet it’s just galling to be that way all the time. Being cynical about the industry constantly and not stopping to be happy about some of the products just ends up making you miserable.

Yet in this day and age, being happy is seen as being naïve. The negativity you feel towards the industry should not turn into negativity towards a gamer. 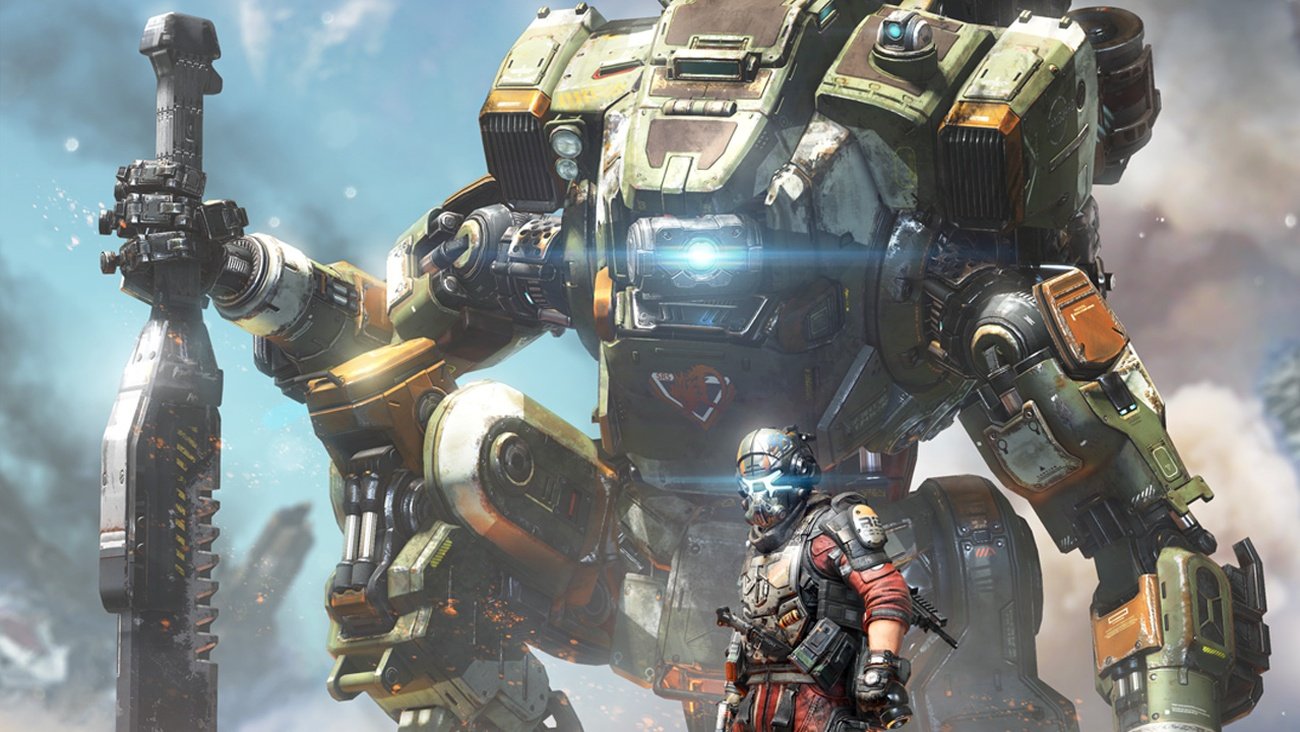 With all that has happened this year, I think some damn happiness is required.

This has been, for me at least, the best year in gaming I can remember.

Whether you’ve been down about the things that the gaming industry has done this year, or whether it’s exterior things like politics, family life, job loss, the loss of a friend or loved one, I think you can agree that being a little positive, trying to find the positive, is always better than living in misery, where everything is shit, everything is terrible, and nothing will ever live up to your expectations.

A middle-ground kind of has to be reached, I think. I’m not saying you shouldn’t ever be cynical, because if we aren’t then the industry would walk all over us. Keeping yourself savvy on the good and the bad is always necessary, but it isn’t necessary to then bring others down with you.

Do I think that The Last Guardian will be the greatest game I’ve ever played? No, I don’t think that about any game I pick up. But I’m excited, regardless of what people are saying about it I feel like a kid again, just excited to get the damn thing in my hands, much the same way I’ve been feeling about Final Fantasy XV this past week. I never even thought I’d see those games release so I take pleasure in just seeing them exist.

Negativity and realism are fine in doses, I know this from experience, but I can speak for a lot of people, and I mean a lot of people, when I say that being that way constantly is tiring and taking pleasure in ripping other people’s positivity down isn’t something heroic or noble, it just makes you seem depressing. This could come off as if I think anyone who is cynical is an asshole as if I think that the world doesn’t need individuals who are grounded in reality and that being cynical of an industry that deserves cynicism is a bad thing.

That isn’t what I think, of course, I simply wanted to address that turning on your fellow gamers for being positive isn’t the right thing to do. When people are being miserable about a game, I let them do them. I’m guilty of it too, where my exterior problems cause me to not enjoy a game as much as I thought I would have, where people have sort of let me get on with it and vent my frustrations. Frankly, when I realize what I’ve said and how I talked about damn fine games, it makes me embarrassed, because negativity isn’t really something I feel I should be proud of.

I do think that a little dose of cynicism can be necessary at times, but after the year we’ve all had, with our individual and our collective highs and lows, I don’t think a little positivity will hurt you.

On the contrary, I think we could all use a little positivity.

I know I could.