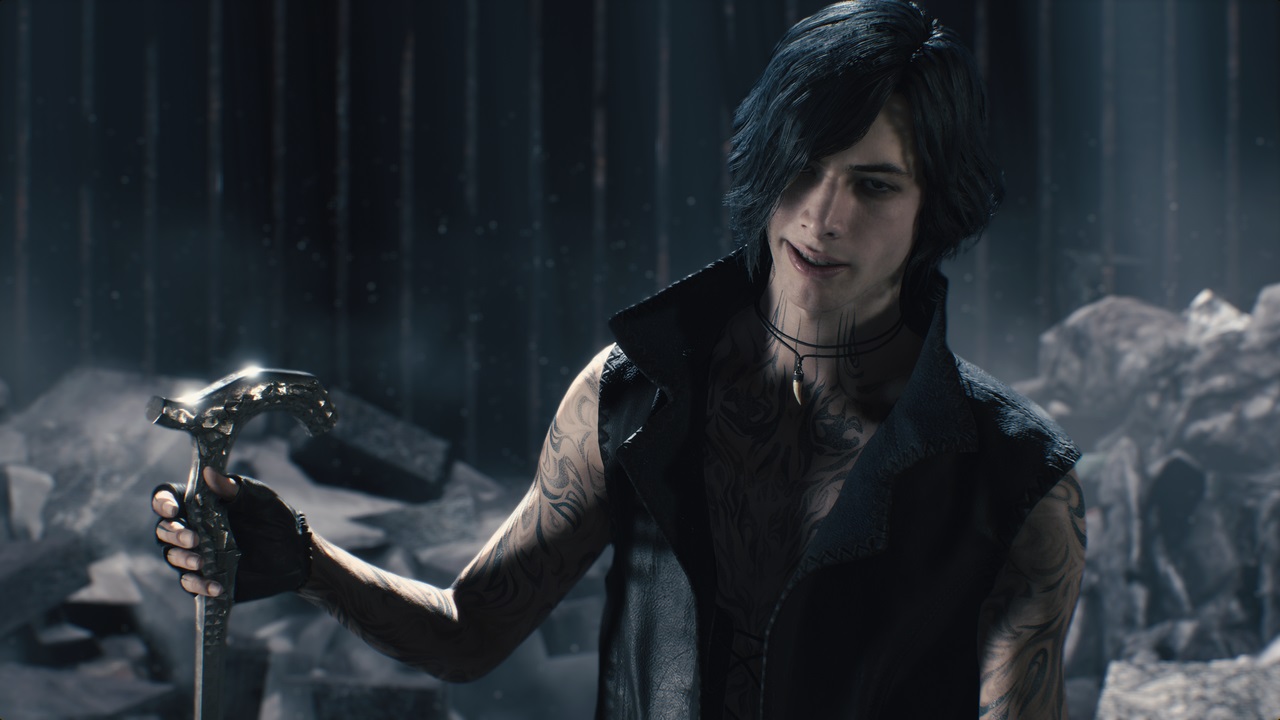 Despite Saints Row IV still holding the record for the most absurdly priced special edition ever made, I’m floored by how ludicrous the prices for special editions are. What used to max out around $150 has steadily grown until we’re seeing $300, $1,000 and now an almost $8,000 package for ultra fans. Capcom Japan has announced that its upcoming Devil May Cry 5 will be receiving three different “Ultra Limited Editions” that contain replica jackets of the game’s three stars.

While I wouldn’t expect these editions to come to the US (Resident Evil 6’s insanely priced jacket edition didn’t), you could always import them and add an additional few hundred dollars to the mix.