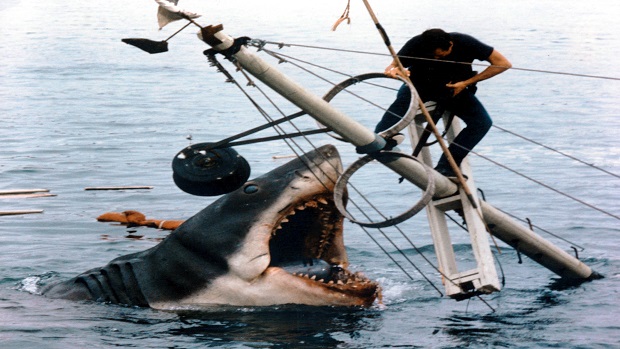 I think the sharks may have the advantage

Digital Confectioners’ gruesome shark-’em-up Depth has been high up on my list of most-anticipated multiplayer games for a while now. I mean, who doesn’t want to assume the role of a great white shark and reduce their friends to a swirling red mist of chum?

Now that the game’s nearing its November 3 release on Steam, beta footage is starting to surface that gives a decent idea of what we can realistically expect out of the title. Spoiler Warning: Hilarity.

Here’s a clip of the shark vs. diver sim from YouTuber Jackfrags recorded during the press beta. Just listening to him and his friends cackle as they attempt to rack up kills and/or survive the onslaught makes me want to play all the more.