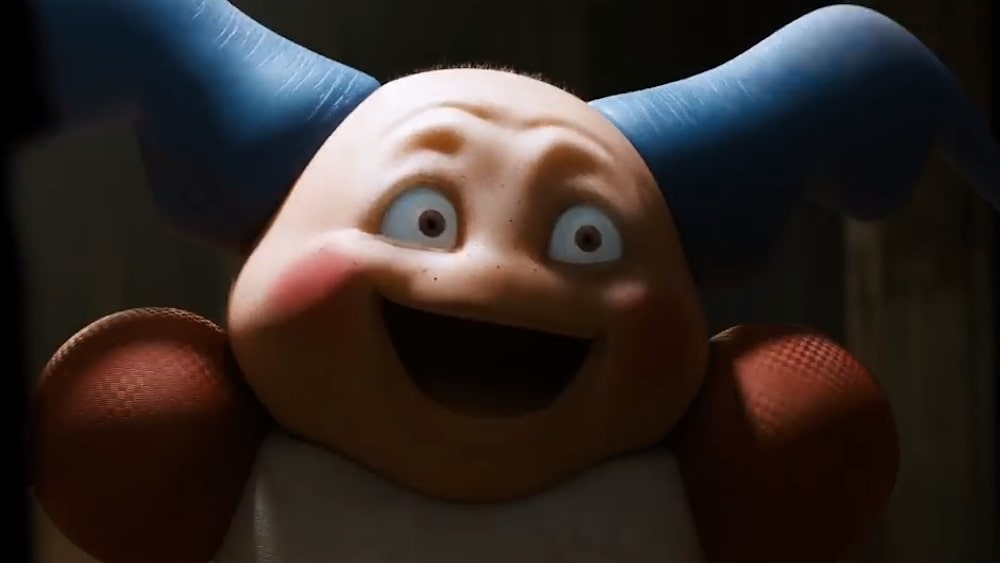 Selected artists in this competition will get paid, at least

Never underestimate the power of fan art. Need proof that fan creations can score you a gig? Look no further than the upcoming Detective Pikachu film, which hired a fan artist during pre-production (per Kotaku). Through Talenthouse, production studios Legendary and Warner Bros. are looking for artists to collaborate with in promoting the film, which recently got quite the prolific trailer.

This will be in the form of a competition, or an “art activation campaign,” that will select five pieces of art and reward $2,000 to the artists for each piece selected.

Whether it’s an illustration, a digital painting, an animated GIF, or even an alternative poster design, the judges are looking for captivating and imaginative artwork to help drive promotion and excitement socially across the film’s marketing and digital channels.

I assume this will not include memes.

There’s always a bit of healthy skepticism when it comes to the interaction between fans and large companies, with the fear of the latter either silencing or exploiting the former. The concept of crowdsourcing from fan artists and calling it “collaboration” is reminiscent of what Joseph Gordon-Levitt’s HitRecord company is doing with Beyond Good and Evil 2, with Gordon-Levitt needing to clarify after his E3 2018 presentation that those selected for their submitted artwork will be compensated.

Optimistically, the fact that the “winners” are paid at all is more than what I would usually expect. Several artists already produce their own fan work, either on their own time for leisure or for profit—as an artist friend tells me discussing this, it doesn’t seem that enough people online are interested in buying original artwork. If anything, opportunities like this are a reminder for me to support independent artists financially, whether on Twitter or in-person at an artist’s alley at a convention.

Yes, even the ones drawing Mr. Mime smut.