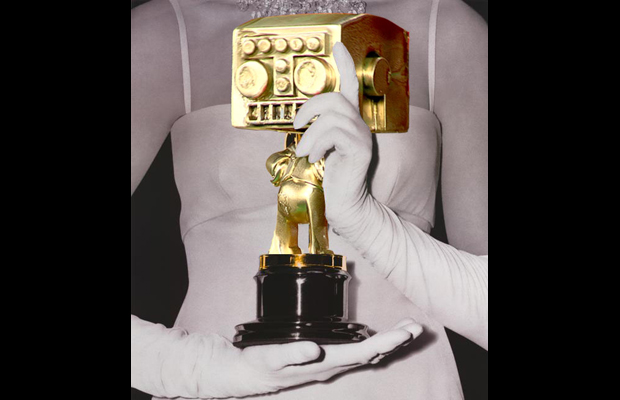 In part one of this two-part extravaganza, we showcase the best looking, most disappointing, and hardest to put down games of the year. We also highlight the games with the best storytelling, acting, and co-op modes, all as determined by the staff of Destructoid.com. We top things off with a re-broadcast of Destructoid’s Game of the Year 2010, which was announced a while back, but now we actually have a special someone to accept the award… in person.

That’s just the start of the special guest appearances. Beloved Destructoid editors, videogame characters, and game developers young and old all plat a part in the proceedings. Just imagine the VGAs, but remove the every last cent from the budget, and put people that actually like videogames in charge, and you’ve got our show.

I hope you enjoy it, and if you do, go ahead and rock down to us on YouTube or iTunes. And then you take it higher.