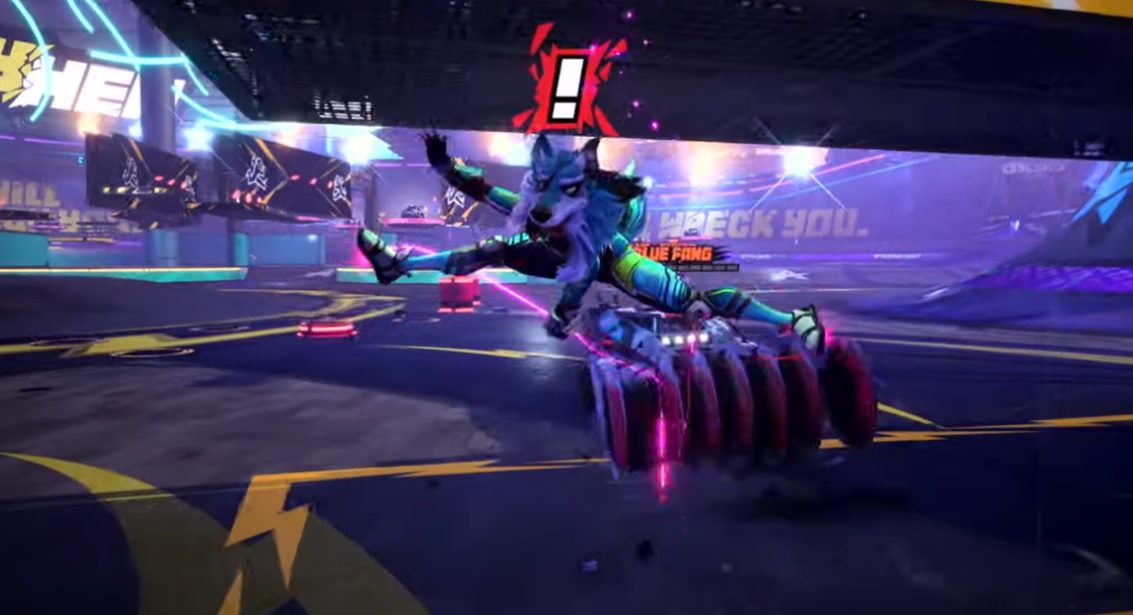 In case you missed it, Destruction AllStars is out on PS5 via PlayStation Plus right now. And it’s totally not called “Destructoid AllStars,” I promise.

While playing, folks have noticed a really strange issue right from the get-go: like people screaming into a mic unprompted. Why? Well, AllStars has a weird voice system that instantly enables DualSense microphones, so everyone will hear each other in a giant auto-created party system.

I know a lot of people are already freaked out at the idea of the DualSense mic picking up your thoughts, but that’s another plane entirely! Here’s the full tweet: “Thanks for all the feedback so far! We’re aware of issues surrounding voice chat in Destruction AllStars and are hard at work on a fix! In the meantime, you can mute a party chat by pressing the PlayStation button, then Square on the party card or create a private party chat.”

So you heard it straight from the developer’s mouth: mute party chat if you’re having issues until a fix arises. Just know that you need to do that over and over, and not in-game, but from the actual system UI card. Oof! At least a fix is on the way.