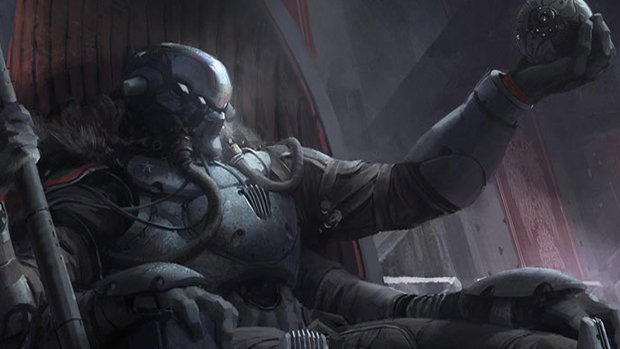 The Destiny beta kicked off yesterday on Xbox platforms, and it seems like Xbox One owners are having some issues. Most notably, there’s a problem with party stabilization — thankfully Bungie has responded to the issue very quickly.

If you’re having errors on your Xbox One, turn off your console, unplug it, then restart it. That should be enough to solve it. Bungie has updated their Beta FAQ with other tricks of the trade in case you’re having trouble.

Before you somehow use this as an opportunity to make fun of Microsoft, the PS4 version had issues as well. It’s a beta, folks. That’s what these things are for.