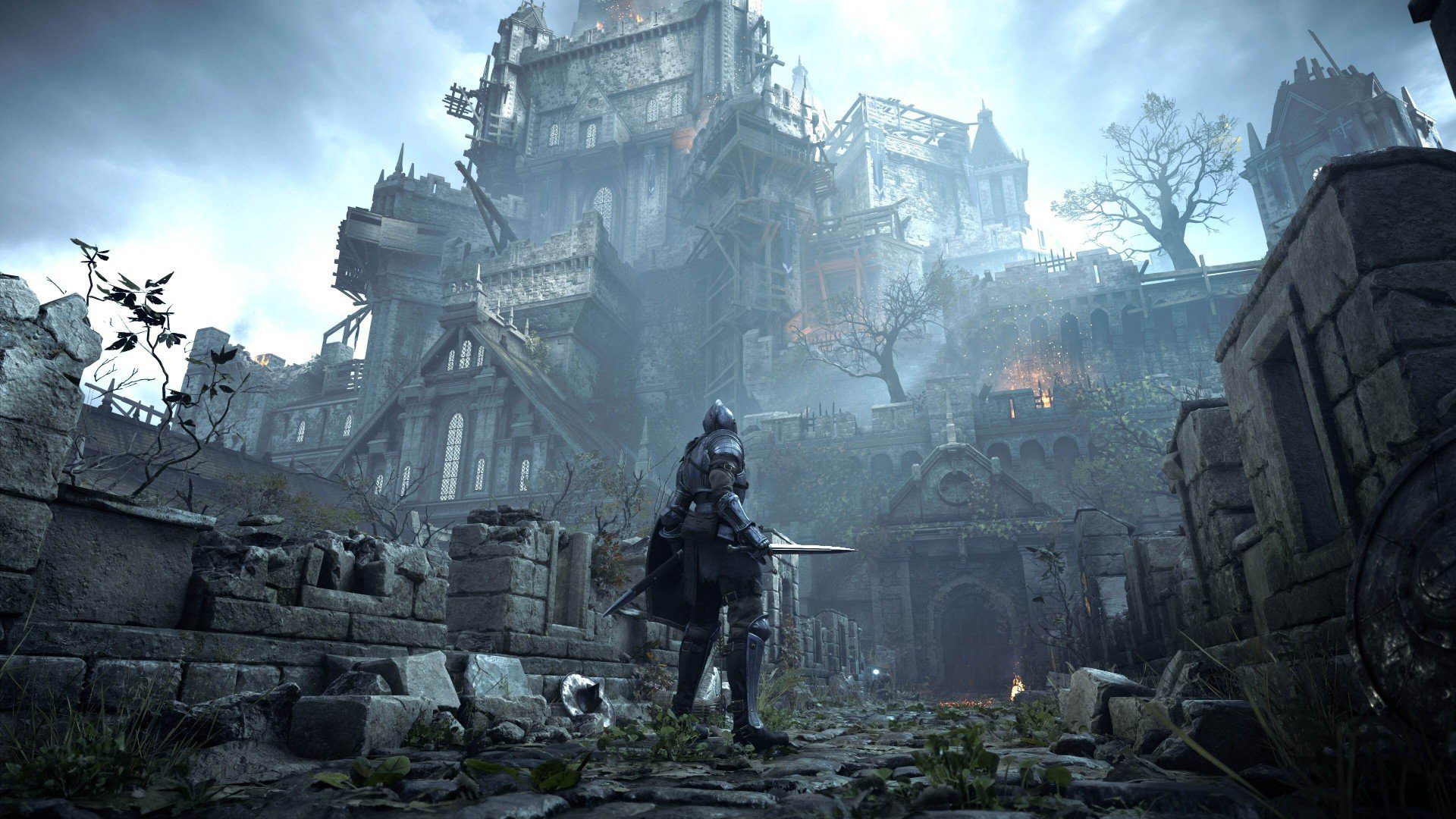 A lot of people will probably use these!

Before Sony first showed off its “card-based” UI for the PS5, there were a lot of questions as to what the PS5’s menus would even look like. But buried underneath the new look and feel was a very curious feature: official guides.

Similar to a concept Stadia showed off a while back, Sony wants players to stay in the game rather than look elsewhere for information, which they’ll facilitate through “activities.” In short, if you’re a PlayStation Plus subscriber, you can access short little videos or hints that will show you where collectibles are; or how to solve a certain portion of the game.

As expected, it looks like this idea is mostly limited to first-party Sony games for now (and it remains to be seen how much effort developers will put into it in the future). Speaking to The Washington Post, Demon’s Souls creative director Gavin Moore explains that there will be nearly 200 videos to help players get through the particularly punishing lands of Boletaria.

Here’s the full rundown straight from Moore: Demon’s Souls, a famously punishing game, will make use of the PS5’s activities UI, which offers helpful tips regarding certain tasks. Moore says there are over 180 videos, each with increasing levels of visibility into what’s needed to complete portions of the game, available via the interface. Stumped? Now you don’t even have to leave the screen.”

This is kind of huge? Although Demon’s Souls on PS5 is mostly going to be the “same game,” it’ll also feature new items and potentially shifted item placements. We still don’t know the exact nature of those videos and if they’re actually well-produced and informative: but the concept is intriguing. Plus, there’s always going to be online guides for folks who don’t appreciate the tact the developer takes (or don’t subscribe to PS+).