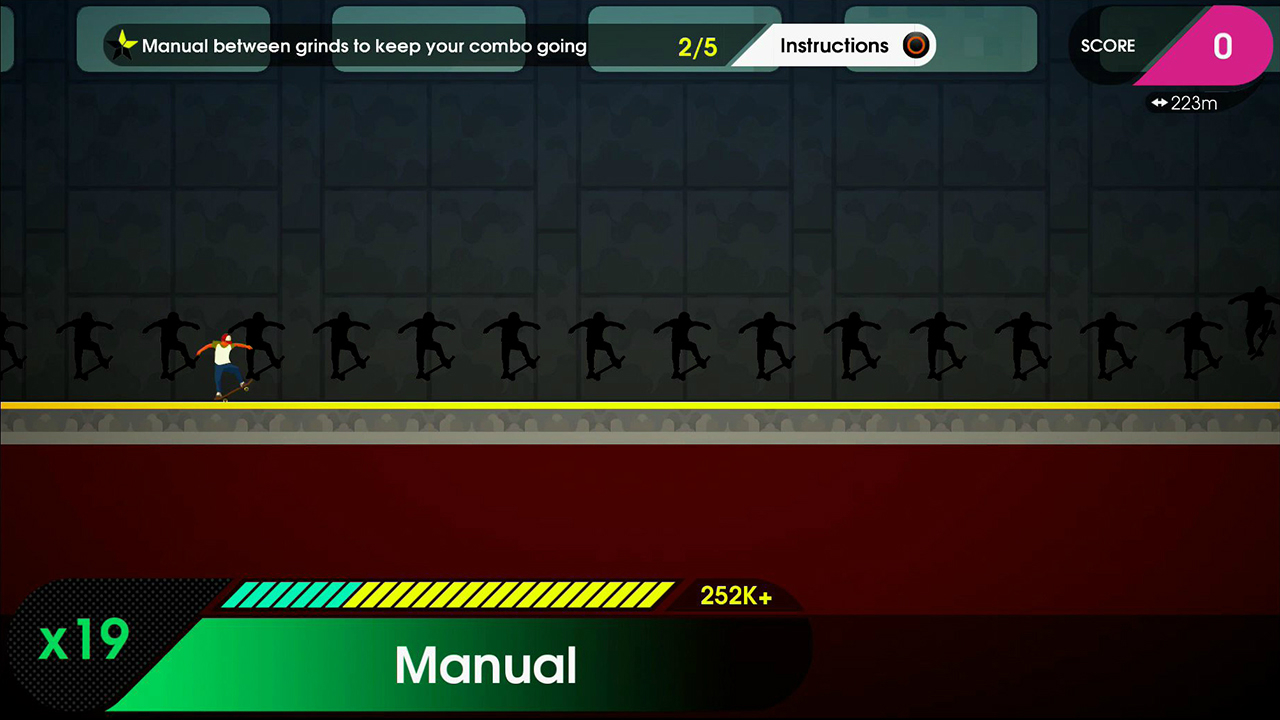 Team17 is teaming up with Roll7 to bring two games to Xbox One under a new name. The updated titles are: Not a Hero Super Snazzy Edition and OlliOlli2 XL.

XL will add in a FreeSkate mode, which was apparently a “fan requested feature.” There’s also five new worlds, 50 levels, and 250 challenges. Uh, that’s pretty substantial. For Not a Hero, the Snazzy Edition adds three new levels, with four missions apiece. You will also be able to play as the BunnyLord and fight additional enemies.

There is no word of these updates will be coming to other platforms.