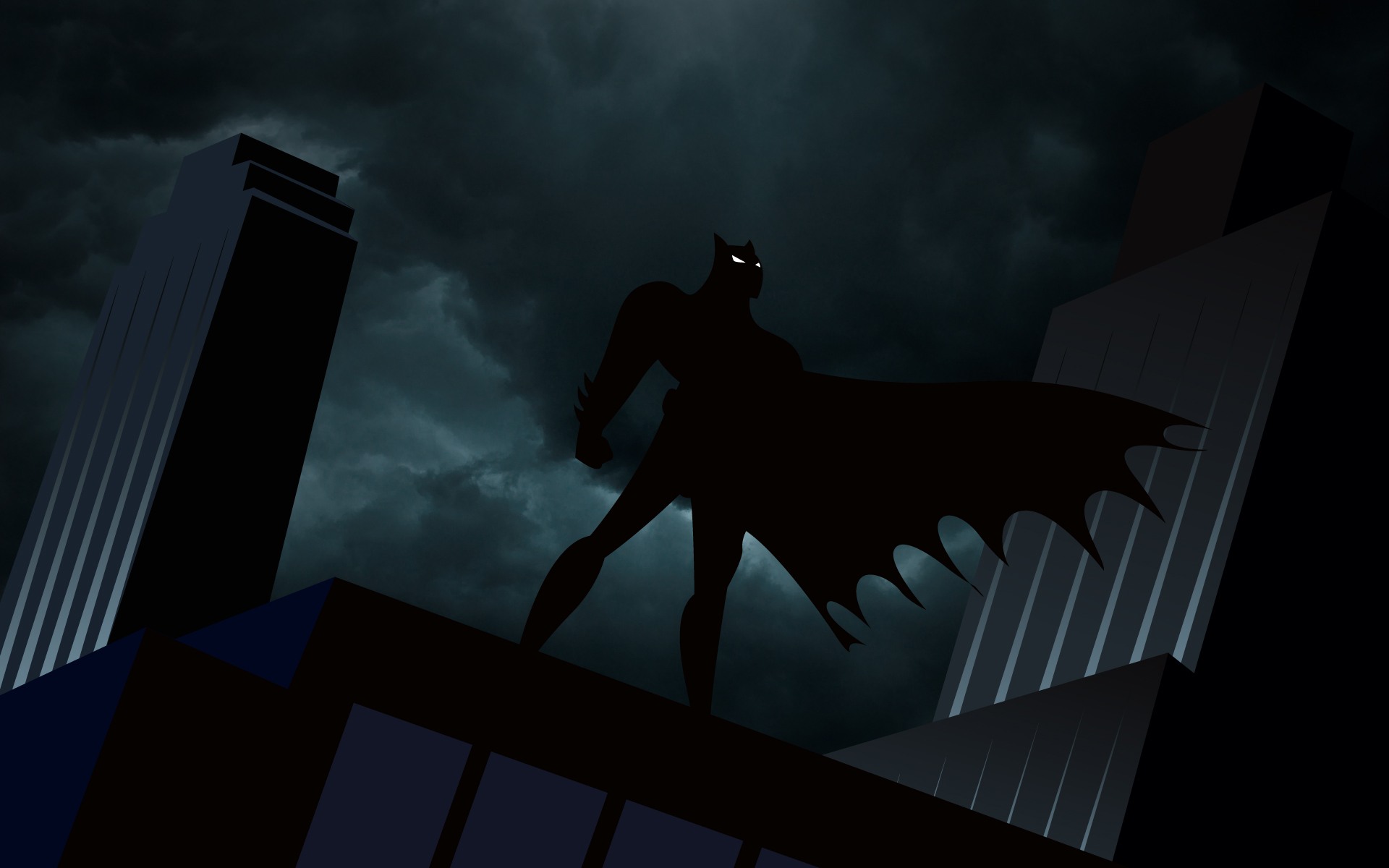 And other stuff, I guess

I don’t know if you know this, but subscription services are pretty hot right now. Basically, if you want to pay for anything from food, to razors, to T-shirts, to just random boxes of junk every month with little control over what you receive, this is a golden age for you.

It’s also a gold rush for entertainment companies that think the best way to make a ton of cash off this movement is to spin off their own services rather than partner with those that are already successful. The dream of having one subscription for all your entertainment needs pretty well died as soon as Netflix proved how profitable it can be.

Now, we have a DC Universe subscription, which I would suggest doesn’t have a chance of becoming any mega-hit with the market so bloated and DC’s most recent offerings not being so excellent, but they have Batman: The Animated Series. That’s a pretty good way to entice people to at least try.

The service is missing some noteworthy animated shows from that era, however. There’s been no mention of the original Teen Titans or Batman Beyond arriving. Other classic offerings will include the original Wonder Woman series and the Christopher Reeve’s Superman movies. Oh, it also looks like Joel Schumacher’s work will be included.

Some original shows will launch with the service, like a live action Titans series and Swamp Thing. No price has been announced, but there is a signup to join the beta. I think $5 a month would be a sweet spot for a service people probably won’t use every day, but I’d be shocked to see it fall that low.

And there’s also no mention of Adam West’s Batman. Come on, guys.