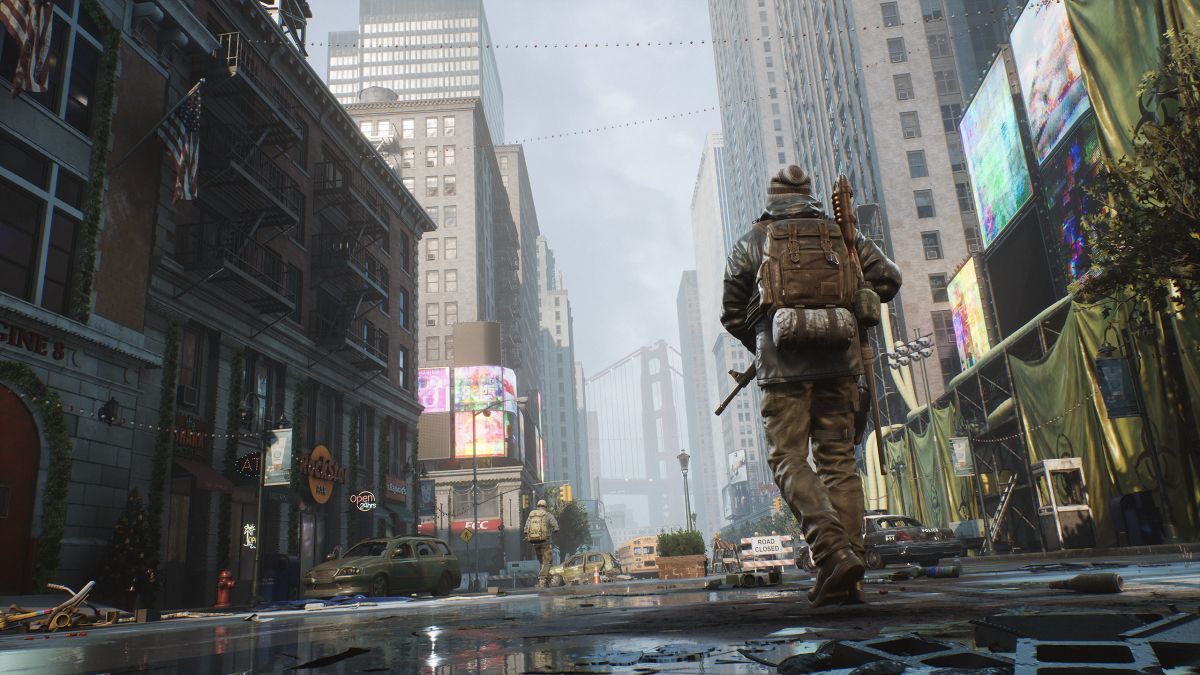 Zombie survival MMO The Day Before was due to launch fairly soon. But now its developer Fntastic has pushed the launch back into November and delayed a gameplay showcase, citing concerns over the trademark of the name.

In a statement from the developer, Fntastic says that Steam has blocked The Day Before‘s page at the request of a “private individual” because of the game’s name, The Day Before. Fntastic claims that sometime after The Day Before was announced, someone filed an application to register the trademark for The Day Before in the United States, linked here.

Fntastic and publisher Mytona claim they were not aware of this, and only found out on January 19, when they received a complaint from the trademark holder.

“As a result, we have made the difficult decision to postpone launch to November 10, 2023,” the statement reads. “We understand this may disappoint many of our fans, however we want to ensure we release the best possible game. Our 100% focus remains on the game itself and how to deliver you the best game possible.”

Additionally, the gameplay video meant to arrive later this month has been indefinitely pushed back. “For the gameplay video, we will consult with lawyers first, and then we can publish it,” said the developer.

The days before it all happened

The Day Before had been fairly popular in the overall Steam wishlist charts. However, it’s also run into some controversy. Developer Fntastic was pressed over its use of volunteer work.

“Anyone who is open to life can become a volunteer with Fntastic, and there are two types of volunteers,” the developer said in a statement to Eurogamer. “Today we have over 100 full-time internal volunteers (employees) from Singapore, Russia, the Netherlands, Thailand, Ukraine, Finland, Kazakhstan, and Belarus who work as engineers, artists, HR professionals, etc. We also have 40 external US and worldwide volunteers (supporters) who help with testing and reviewing our products at a very early stage.”

The Day Before is now aiming for a November 10 launch date.