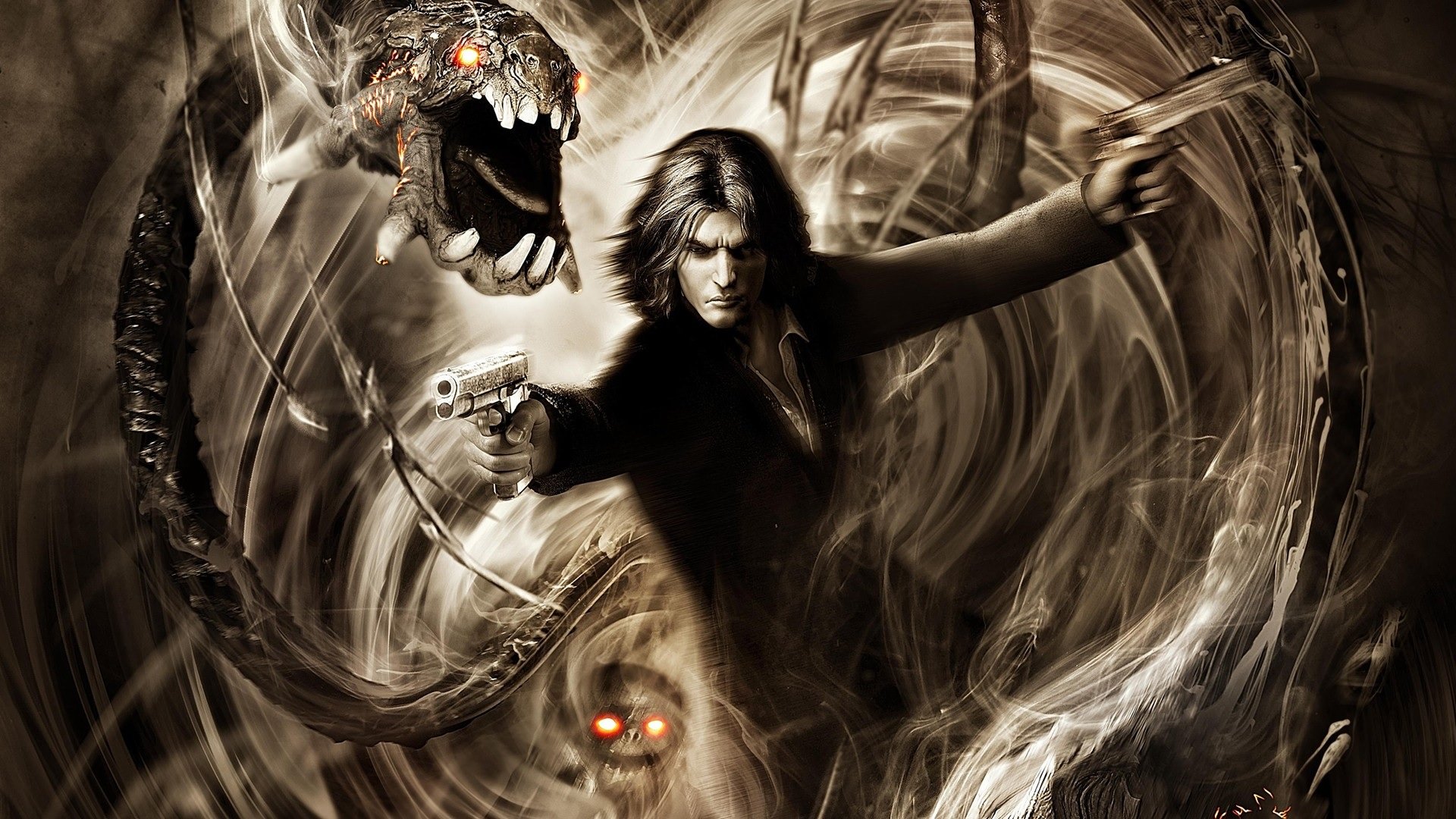 One of these things is not like the others

Good news, everyone! The Darkness can now be played on Xbox One! The game joins the ever-growing catalog of backward compatible titles that are playable on Microsoft’s newer box. The bad news? Duke Nukem Forever and The Bureau: XCOM Declassified are also available. What a way to sour some good news.

I mean that in jest, but those other two shooters are some huge disappointments. Duke Nukem Forever was never going to live up to the 13 years of hype it had, but it thoroughly missed the point of what made Duke Nukem 3D so wonderful. XCOM Declassified is also another game that failed to understand what made its original series so popular and stuck to making a boring, drab and pointless shooter in an era dominated by many of the same things.

If you want to relive those bad memories, you’ll have the chance to do so without pulling out the old Xbox 360. At least The Darkness has a chance to shine because that game is seriously good.

The Darkness, The Bureau: XCOM Declassified, and Duke Nukem Forever are coming to Xbox One Backward Compatibility today (and all three are currently on sale) https://t.co/qPMRNs2ZLo pic.twitter.com/z4sEROLxUs