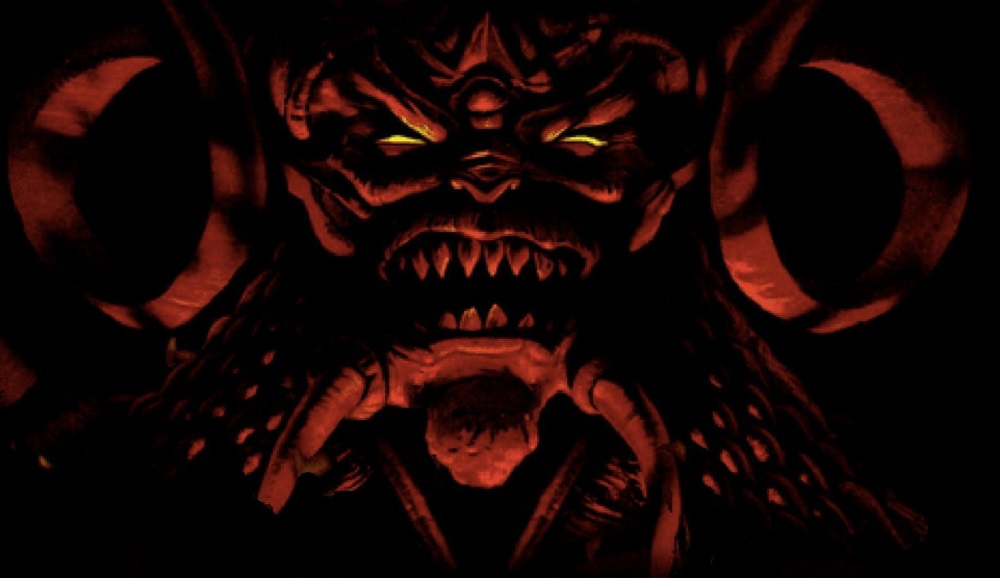 Blizzard have announced that The Darkening of Tristram event, held this time last year to celebrate the 20th anniversary of Diablo, is set to return to Diablo III in January.

The Darkening of Tristram was a nostalgic event that allowed players to once again explore the grim dungeon from the original Diablo, complete with tweaks that pixelated the graphics, reduced lighting quality and cut animation frames to give the game a more authentic 1996 aesthetic.

Adventurers re-explored the hellish catacombs, encountering classic bosses such as The Butcher, before facing off with Big Red himself. I’ll admit it wasn’t quite what I was expecting, (I was hoping they’d go full-on and include the original HUD, map graphics, and the like), but it was still a very fun and quirky event.

There has, unfortunately, been no announcement forthcoming on any new content being added but, at the very least, players who failed to bag all the achievements and rewards last time around will have a second shot.

The Darkening of Tristram returns to Diablo III on January 1, 2018 and will remain live until January 30.