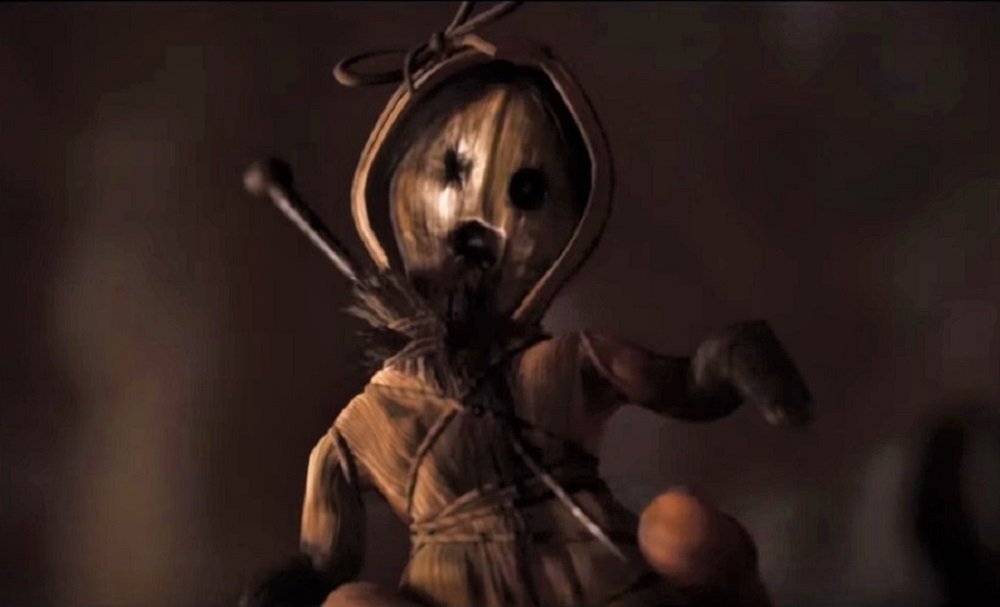 There’s something in the fog

Bandai Namco has released the first trailer for Little Hope, the next terrifying adventure in The Dark Pictures Anthology. Once again players will relive supernatural tales of terror, as narrated by the omnipresent voice of a sinister figure known only as “The Curator.”

In Little Hope, players will take control of a group of students and their college professor who find themselves trapped in the titular secluded town, currently smothered by a mysterious and oppressive fog. Unfortunately for our protagonists, Little Hope has a particularly dark and disturbing history, having played host to the despicable and blood-stained witch trials of the 1600s.

In Little Hope, players will be tasked with guiding the hapless heroes to safety, as the miserable events of the town’s past return to torture a new generation of innocents. Like Man of Medan before it, decisions and actions taken will influence the story and its events, as well as the ultimate fates of Little Hope‘s cast of characters.

The Dark Pictures: Little Hope launches on PS4, PC, and Xbox One this summer.