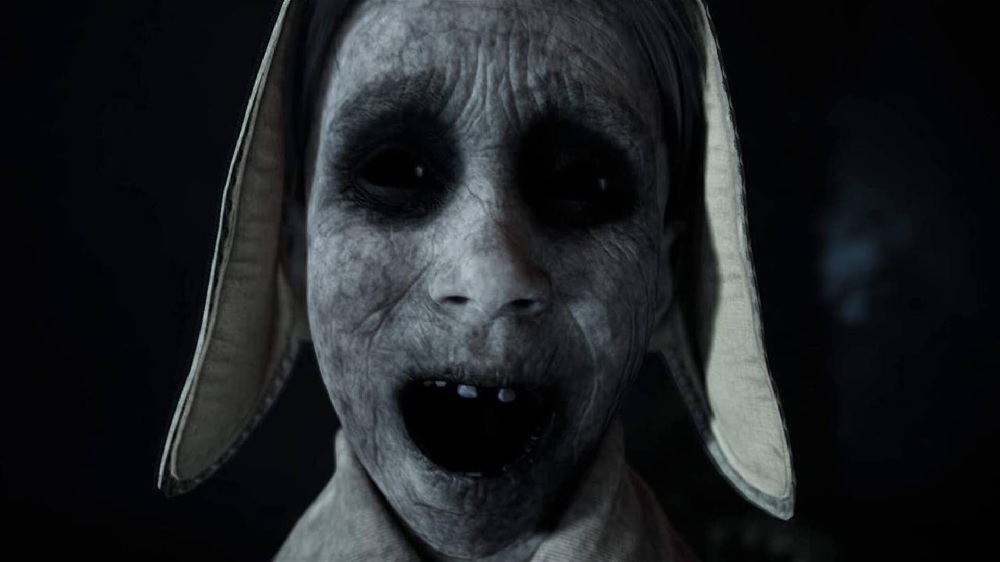 Go toward the light

Publisher Bandai Namco, along with developer Supermassive Games, has regrettably announced that the next entry in horror series The Dark Pictures Anthology has been hit with a delay and will not meet its summer release window. Little Hope will now release on PS4, PC, and Xbox One in fall 2020.

“Since the COVID 19 crisis hit in March, Supermassive Games has had our 200 strong team working from home. Our priority, throughout, has been the safety of our team,” said Supermassive CEO Pete Samuels on Twitter. “We have now been working successfully at home for some time, with the entire team committed to delivering the best possible games. With that in mind it rests with me to make the unfortunate announcement that Little Hope will be delayed past the summer release already announced, now targeting fall 2020.”

“Our priority has been to keep people safe, and that includes actors and stage crews on whose talents we depend so heavily, other workforces external to our business who all help to create the games we make, and all of the talented people that work within our studio.”

The Dark Pictures Anthology: Little Hope is the follow up to 2019’s Man of Medan, and will once again see players attempt to guide a group of hapless characters through a waking nightmare in a time-hopping storyline set around the Salem with trials. As with Man of Medan, (and Until Dawn before that), Little Hope‘s tense narrative will influence each protagonist’s fate – for better or worse – in terrifying moment-to-moment encounters.

The Dark Pictures Anthology: Little Hope launches this fall on PS4, PC, and Xbox One.