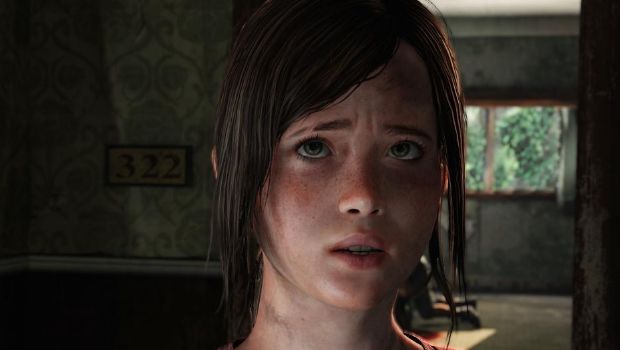 British tabloid The Daily Mail has a review for The Last of Us, a game enjoying perhaps the most unanimous critical acclaim in videogame history. The Mail, ever a bastion of wisdom and judicious thinking, feels it doesn’t need to add to the praise, instead posting this amazing review:

There are not enough words or pages on the internet to describe just how good The Last of Us is. All I am going to say is this: why waste time reading about The Last Of Us when you could be playing it.

That, by the way, is the entirety of the review. Two whole sentences, the latter of which isn’t even relevant since the game’s not been officially released yet. However, while it may seem I’m mocking the paper for its terse review, I must stress this is probably the best written, most honest, least irresponsible thing the Daily Mail has ever published.

Now let us look forward to the Mail blaming this five-star game for violence on London’s streets in a few weeks’ time.