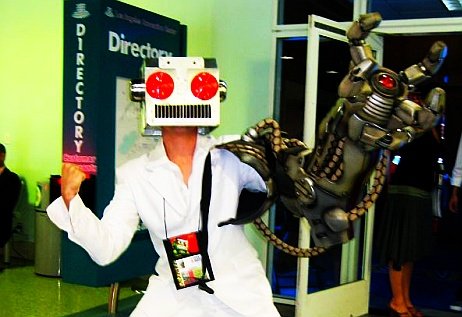 Lots and lots of content went up today boys and girls. In fact, I actually completely missed a few of these articles, as the front page was moving at light speed!

Nintendo, Sony and Microsoft’s keynotes have come and gone and we want to know which one you thought was the best. We have a poll going on right now and we want to hear who you think won E3 2008.

Hit the jump for the non-E3 news.

Original Features:
Destructoid Discusses! Is the Wii a novelty item?