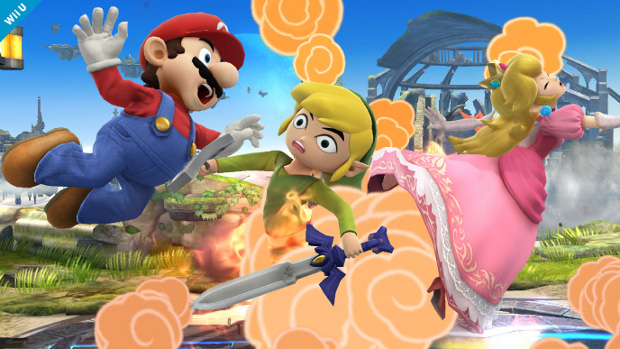 Toon Link’s inclusion in the upcoming Smash Bros. games was announced today, and some diehard fans of the quick, nimble hero celebrated. It sounds fine to me, but I’ve sort of been on autopilot with respect to the announcements ever since my Melee main was confirmed.

On Destructoid, Conrad and Jordan woke us up with more Legend of Dungeon, the Podtoid crew released another episode, Jim bloody played some Marlow Briggs and the Mask of Death, Spencer and Steven talked to Matt Gilgenbach of Neverending Nightmares on The Core, and so much more happened on this fine day.

Community:
Community blogs of 9/26
Forum thread of the day: Bro, do you even Rift? Oculus Rift Discussion.