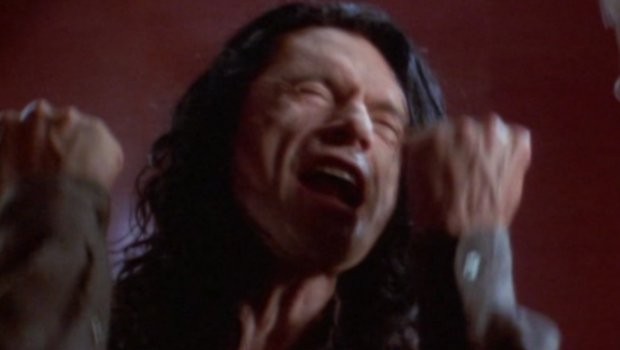 Tommy Wiseau is still around, and he’s somehow managed to become a part of Podtoid today. I guess we like to keep these celebrity-type folks around for awhile.

In addition to a new episode of Podtoid, we’ve got the Dtoid show, some hopes for Kingdoms Hearts III, League of Legends: Dominion beta is live, the makers of Dark Souls are really clever, and I still don’t have a Diablo III beta key.

A glimpse of the Gears of War 3 Times Square launch

Forum thread of the day: The Unofficial DTOID League of Legends group

Win a Ratchet and Clank: All 4 One beta key

Nomura hints at a The World Ends With You sequel

Smash Bros. won’t be developed until Kid Icarus is done

From Software has a surprise for early Dark Souls players

PSN Europe goes down, EVERYBODY PANIC!

‘Ashes of History’ update coming to Rift next week

You might start seeing Angry Birds in your Starbucks soon

Watch the graffiti hero of Sideway: New York do his thing

Army Corps of Hell’s trailer is freakin’ nuts, so metal

Customize Everything in WWE’12

Supremacy MMA is out today, gets a launch trailer