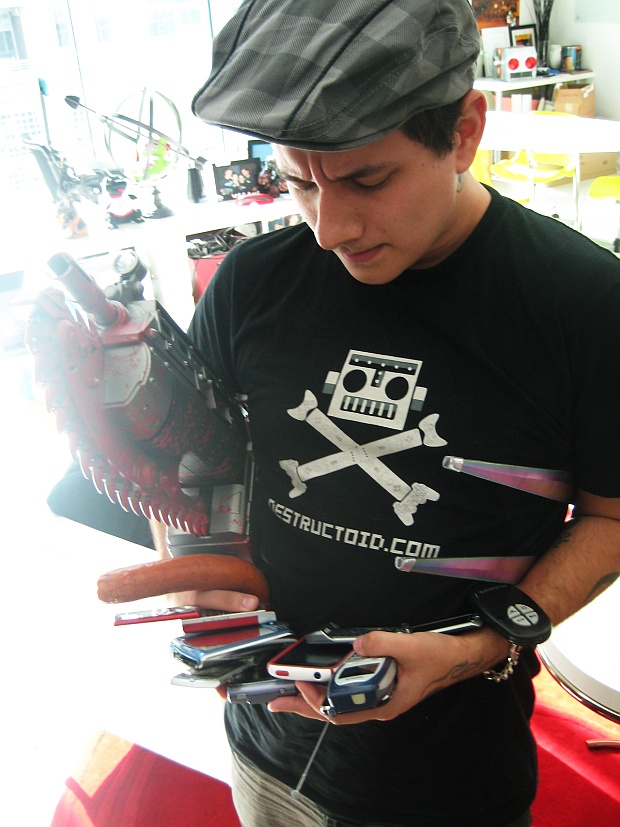 Ghostbusters is getting a timed exclusive deal on the PS3 in Europe, 3D Realms may be dead, NCSoft gets sued for $24 million, the first footage of Red Dead Redemption was revealed and plenty more happened on 05/06/09.

Other Worlds Than These: Hyrule in Zelda: Ocarina of Time

Forum of the day: Just saw Star Wars for the first time

E3 returns with a slew of charity events in tow

Here’s what Capcom is showing at E3

Obscure: The Aftermath coming to PSP, you really do care

EA: PC is becoming the largest gaming platform in the world

Design a Raskull and get it into the game

Execs wanted Brutal Legend to be hip-hop or country flavored

Namco trademarks God Eater, not to be confused with magic

Update on “Broken Steel” DLC: It’s still being worked on

Final Fantasy XIII not a JRPG, despite being a JRPG

Rumortoid: 3D Realms and Apogee have shut down [Update]

Even more screens of The BIGS 2

New Terminator Salvation trailer plus a Bale gallery too!