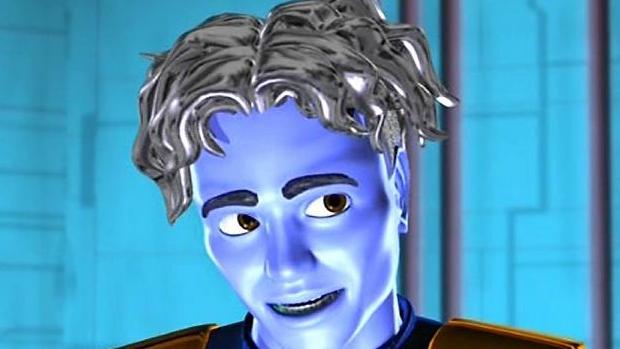 This is old news by Internet standards, but it turns out that ReBoot is being, well, rebooted. To commemorate 20 years since the debut of the original show about weird teal people living inside a computer, Rainmaker Entertainment is bringing the classic CG cartoon back. Reboot!

Events:
Nintendo’s 2013 IndieCade booth is the place to be

Media:
This Battlefield 4 beta video won’t calm your nerves
Klefki is a Pokemon that is a KEY RING. IT IS A KEY RING.
Pokemon X/Y final starter evolutions leaked
A full 10-minute Yakuza Ishin trailer to have a fit over
Glare is a pretty indie platformer starring a sun god
Typography fans, unite! Type:Rider comes out soon