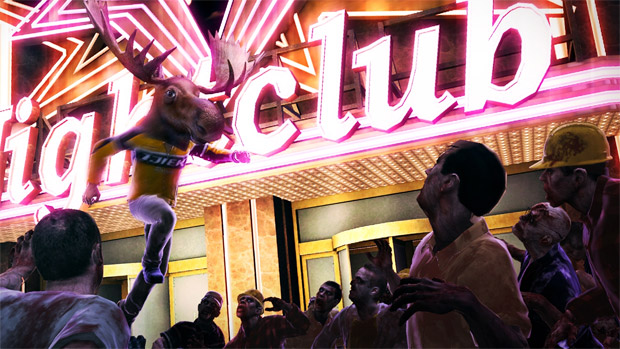 Dead Rising 2: Case Zero has a lot of fun (and funny) weapons, but there’s no topping the moose head, in my mind. The electric rake and dual-chainsaw paddle thing tie for second place.

We learned about the supposedly magical new Xbox 360 controller, heard the release dates for a lot of great Xbox LIVE Arcade titles, talked about a certain puffball who is made of string, had a triple-attack of reviews, and some other stuff happened on 8/31/10.

The ten worst videogame haircuts EVER!

Rumor: Microsoft may be making a better directional pad

Dodonpachi Resurrection on the iPhone: 30k in 4 days

Yakuza PSP demo for you, not just Japan

Free App of the Day: Spark It Up

Ubisoft: Only triple-A games are profitable

Microsoft: Kinect is as fast as pushing a button

Medal of Honor undermines the values of New Zealand

Kirby’s Epic Yarn designed to ‘appeal to everyone’

AMD kills the ATI name for their cards and chips

Pinball FX 2 releasing in October as a free download

Wii remote vibrating sex aids: It had to happen

11-year-old’s Mario collection is bigger than yours