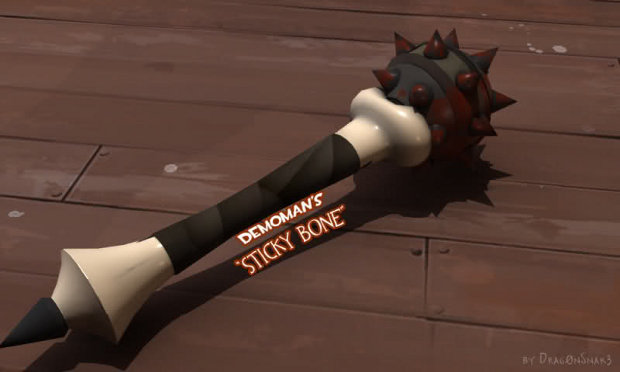 I’ll admit it: when we got the tip that Phil Spencer said the nickname “Xbone” would stick, a good portion of the Destructoid staff made juvenile jokes and giggled to each other. We are twelve years old.

On Destructoid, Jamie invited us to the Mile High Club, the Podtoid crew released another episode, Chris gave his impressions of Grand Theft Auto Online, Jim bloody played Legends of Dawn, and so much more happened on this fine day.