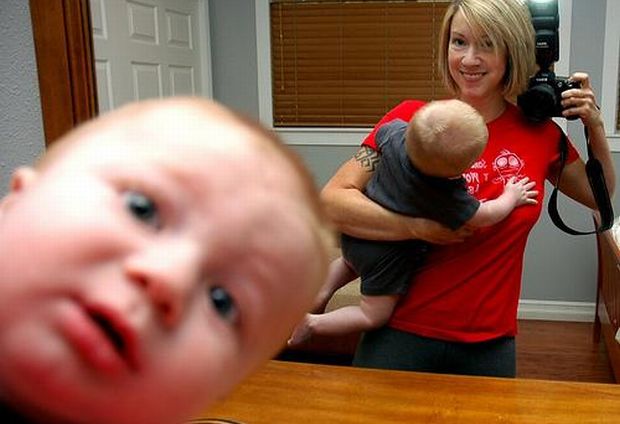 Have you ever lied about loving or hating a videogame? That’s what Chad Concelmo wants to know on today’s feature. Go give it a read and leave a comment! (Image unrelated)

We previewed Journey, Limbo was rated for the PlayStation 3, Portal 2 gets some new maps and more happened on 6/29/11.

Have you ever lied about loving (or hating) a videogame?

New Destructoid Episode: What the Fubar?!

Skyrim DLC to feel like expansion packs (no horse armor)

Sony: Virtual Reality is going to be absolutely amazing

Codemasters dev on how consoles are reaching their limit

Here’s what Gameloft’s bringing to mobile in 2011

FACE: We get Devil Survivor: Overclocked before Japan

Nintendo of America won’t be publishing Xenoblade in US

How to destroy New Detroit in EDF: Insect Armageddon

New Star Fox 64 3D trailer has my fox ears up

Final Fantasy XIII-2 screens are here to be looked at