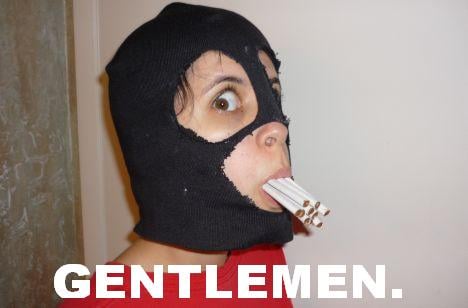 The latest HAWP is easily my new favorite of the series. Also, I so had to reuse the image above.

Originals:
The Podcastle episode 18: The Ancestral Fail
10 games to prepare for the zombie apocalypse