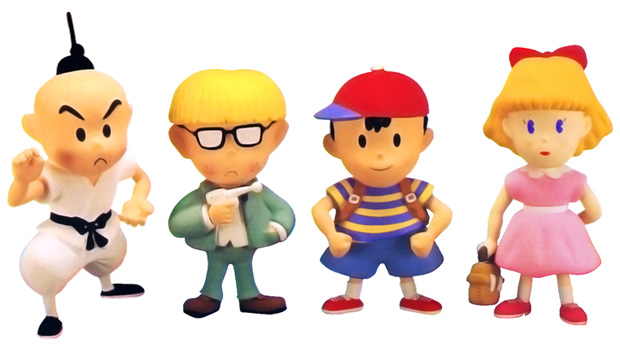 EarthBound released on the Wii U Virtual Console today, and some people complained about the price. Come on, people. Ten dollars for a Nintendo franchise that we thought we’d never see again? Do the right thing.

On Destructoid, the Podtoid crew released another episode, Fraser took a look at the forever-teased Firefall, we started to bring coverage for this year’s San Diego Comic-Con, and so much more happened on this fine day.

Offbeat:
Mega Man joins the brawl… Brawl in the Family, that is!
Movie Defense Force: Brainscan