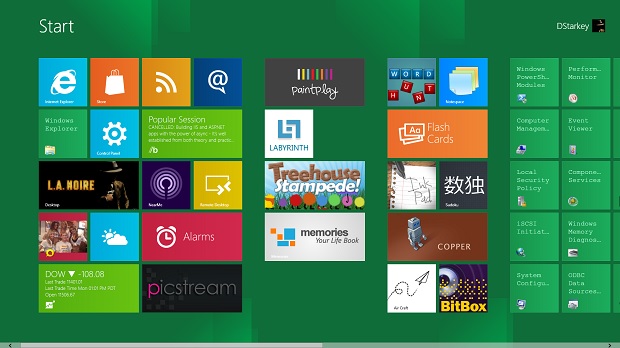 I was always a fan of Duke Nukem. I have fond memories of playing DN64 at daycare with friends. To this day the theme music gives me chills, and this guy nails it.

In other news, Sterling the Hutt reviewed Resistance 3, gave it an eight. Fanboys are butthurt, nothing new. Steve Hansen got to play a bit of Winter Stars and thought it was alright.

The DTOID Show: Diablo III You Are Tearing Me Apart!

It Came from Japan! Super Back to the Future II

NCIS game is officially in the works

Blizzard: Diablo III with a gamepad ‘feels even better’

Enslaved is not getting a sequel

Atlus’ Irem games are 50 percent off

Sony justifies ‘no sue’ PSN clause with ‘AT&T did it!’

OnLive available in UK, get your first game for a pound

Next JP PS3 bundle on the list: Final Fantasy XIII-2

How to opt out of Sony’s ‘no sue’ PSN clause

The costumes of Dragon*Con 2011

Ni no Kuni footage provides your daily dose of whimsy

Have a bunch of PAYDAY: The Heist screens

The difficulties of creating a game in four days

Hunt The Thing is an MMO based on, yep, you guessed it