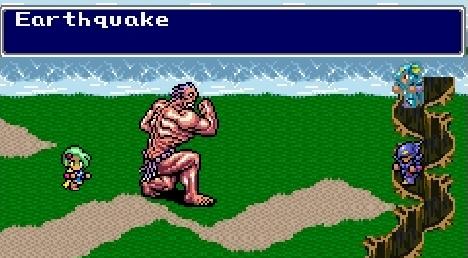 Chad sat through an Earthquake today that could have hurt him so what’s the first thing he thinks of doing after the quake? Make a top number list of the best games to play while in the middle of an Earthquake. Chad, you’re amazing. 5 out of 5 dolphins.

Qais wants to know why we can’t all get along, Dale tells of some horror tales from E3, Niero puts up a couple of cosplay galleries from Comic-Con, Oblivion gets beaten in under 11 minutes, and plenty more happened on Tuesday.

Original Features:
Podcastle goes LIVE! Find out how to be part of the rubbish
Can’t we all just get along?
The six best videogames to play during an earthquake

PAX 2008:
This is the map of the floor, plan accordingly

Galleries:
Dynasty Warriors 6 Special: Zhang He busts out the claws

Community:
A cast of thousands: What is a Hero?: Lara Croft