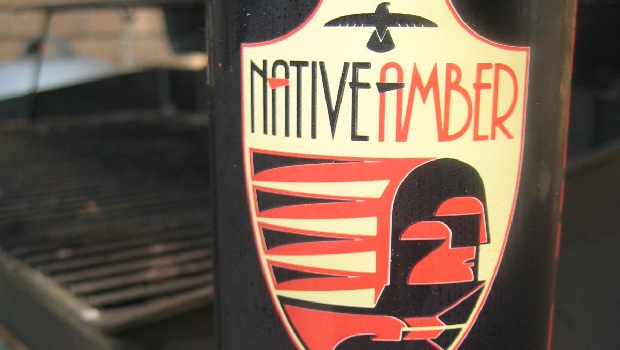 It’s been awhile, folks, but now I’m back with more beer reviews along with your daily recap.

Today’s beer comes from home state of Oklahoma. I picked it up around New Year’s Day, and just never got around to trying it. I was a bit worried because it came in a can, was several months old and had been jostled around quite a bit in the past few months.

Thankfully, my fears were quickly put to rest. The Native Amber had a great pour that filled my room with a light scent of hops. The head was a lighter brown that faded quickly.

The richness of the thing is staggering. There’s a light, creamy texture that gives the hoppy bitterness a thick, full body while keeping with the natural mildness of the style.

Far Cry 3’s lead designer explains what turtles are for

It Came From Japan! Magical Pop’n

Contest: Win a War of the Roses beta key! [No more codes]

Rockman Xover will be at TGS, protagonist has stupid name

The new Spartacus game will be F2P and has permadeath

Rumor: Next Xbox has poorly made processor chip

Trine 2: Goblin Menace out now on Steam for PC and Mac
Offbeat:

FREE: Scribblenauts REMIX is Starbucks’ Pick of the Week

Trials Evolution: Gold Edition comes back to PC next year

Call of Juarez: The Gunslinger headed to XBLA, PSN, PC

A WiiWare trailer for La-Mulana surfaces

Remember Me: 10 full minutes of gameplay

The gun for Cabela’s Dangerous Hunts 2013 is absurd