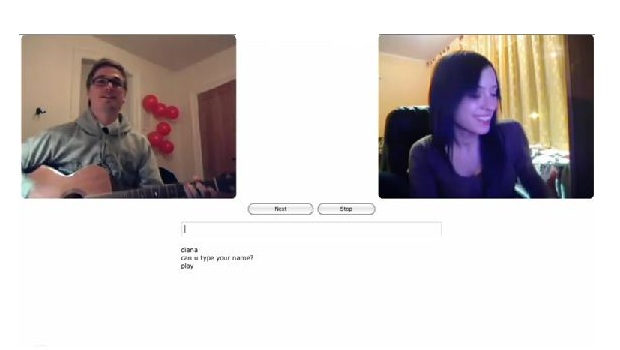 I’m not sure if it’s sad or awesome how much planning went into this whole thing. First off, they had to actually write and compose the song itself, then arrange the set and how the camera would move around in it. Not to mention the many people they went through to find someone not having their way with themselves and would actually put up with him singing long enough to see the whole thing. Simply amazing. Or sad. I’m still not sure.

Quantic Dream CEO whines about used games, Team Meat probably will not work with Microsoft again, GameStop is going to sell its own Android-based gaming tablet and many more things happened on 8/12/11.

Live show: There are no heroes in the Backlog

Inversion: Why you should care

After 5 years, FF Versus XIII is now in full development

Trenched to get free survival mode, name change in US

Black Ops’ Rezurrection does PC and PS3 on September 22

Free-to-play MOBA title Rise of Immortals is out now

Free App of the Day: ElectroMaster

GameStop to sell its own Android-based gaming tablet

EA offering refunds for the PC version of PGA Tour 12

You are already Dead Island

The Jimquisition: The Dark Horses of 2011’s Fall Lineup

New trailer for The Old Republic shows off the smuggler

Theatrhythm looks like the best Final Fantasy in years

Get better acquainted with Leon Chameleon in Awesomenauts

Todd Howard takes you through Skyrim in 20 min demo

Griefing is a feature in Cabela’s Adventure Camp