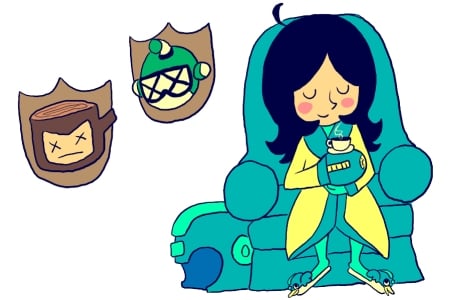 So Tuesday was pretty awesome to say the least. Ashely Davis joins the editorial team, bringing with her magnificent features, awesome arts and ducks. Then, to top it all off, Mr. Destructoid is appearing in Bomberman Ultra for the PS3. Can this week get any better?

Tron talks about some fantastically underpowered protagonists, Elevator Action is back, Mercs 2 gets cheats, Nintendo is going to announce something this week, and plenty more stuff happened on 09/30/08.

Rumortoid:
PlayStation 4 specs revealed?
Uncharted 2 in the works?
Nintendo to announce a game ‘everyone is waiting for’ this week
Could Sony’s MAG be pay-to-play?

Galleries:
Rise of the Arse n’ Norks: When games and lad mags unite
Fist of the North Star brawler heads to PSP
Winds of Nostalgio screens: Witty headline about nostalgia
Luminous Arc 2’s Villians detailed, also Destructobots!
Are you smart enough for TV Show King Party on the Wii? [Update]
Pig ball alert! Marble Saga: Kororinpa to hit the Wii next spring
Real Soccer 2009 is a terribly uncreative name for a videogame
These new Demigod screens are the definition of epic

Videos:
Quantum of Solace behind the scenes: Environments