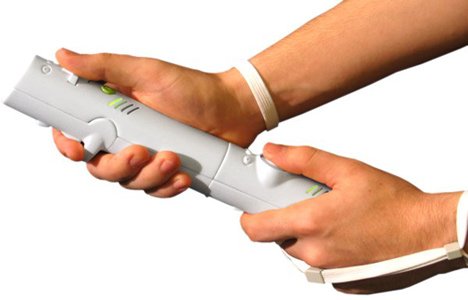 Another new contest is announced today, Conrad reviews Alone in the Dark, Rock Band 2 drums are revealed, another Buffy the Vampire game is announced, Qalamari takes over YTMND and plenty more happened on Friday.

E3 2008:
Rumortoid: Punch-Out!! for the Wii at E3
Zubo trailer confuses and delights

Destructoid Reviews:
Trauma Center: Under The Knife 2
Alone in the Dark

Previews:
Champions Online Media Day: Land of the free, and home of the Fire-Apes