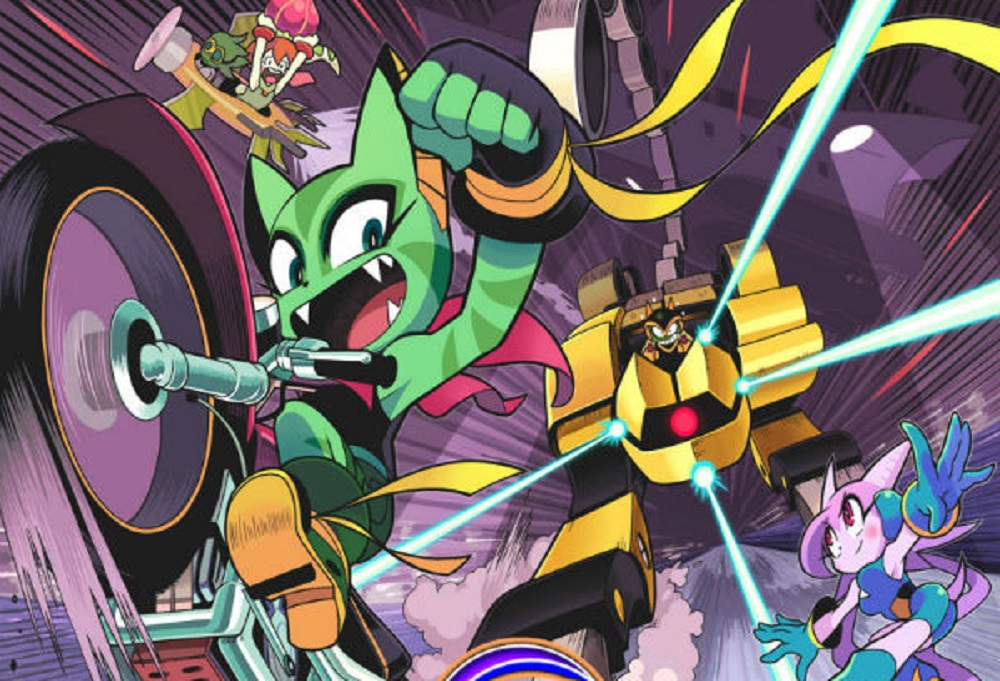 Headed to eShop this Fall

Galaxy Trail’s arcade adventure Freedom Planet is headed to Nintendo Switch this Fall, and publisher XSEED has dropped a new trailer to whet fans appetites in anticipation of the release.

Launching on PC and Wii U in 2014, the coming to PS4 just last year, Freedom Planet is a shamelessly Sonic platform game, which sees three adorable heroines – Lilac the Dragon, Carol the Wildcat and Milla the Basset Hound embark on a high-speed adventure to defeat the conquering Lord Brevon.

Conceived as a Sonic the Hedgehog fangame, designer Stephen DiDuro eventually decided to turn his project into its own beast (no pun intended) hiring artists and composers from around the internet to help complete the final game, which received critical and fan praise on its ultimate release for its fun gameplay and beautiful pixel art.

Freedom Planet launches on Nintendo Switch this Fall, a sequel is currently in development.