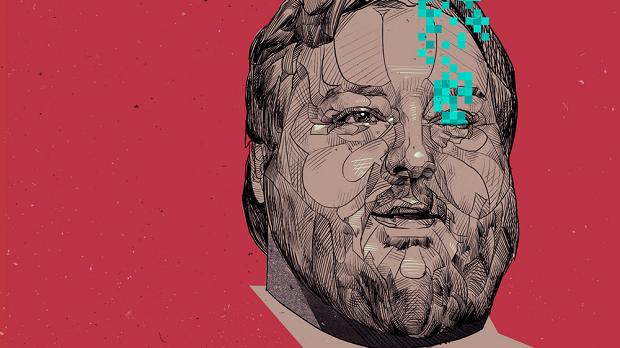 Independent music enthusiasts (and especially those who follow game music) are pretty familiar with Bandcamp as a platform to get affordable music while giving the creators a greater cut than through traditional means. Perhaps less well known is the weekly podcast that Bandcamp produces, featuring discussion with artists and a sampling of music, occasionally revolving around a central theme.

It’s a great episode, partly for the discussion but largely for the awesome playlist of music underscoring the whole thing. It’s worth a listen if you have the time.