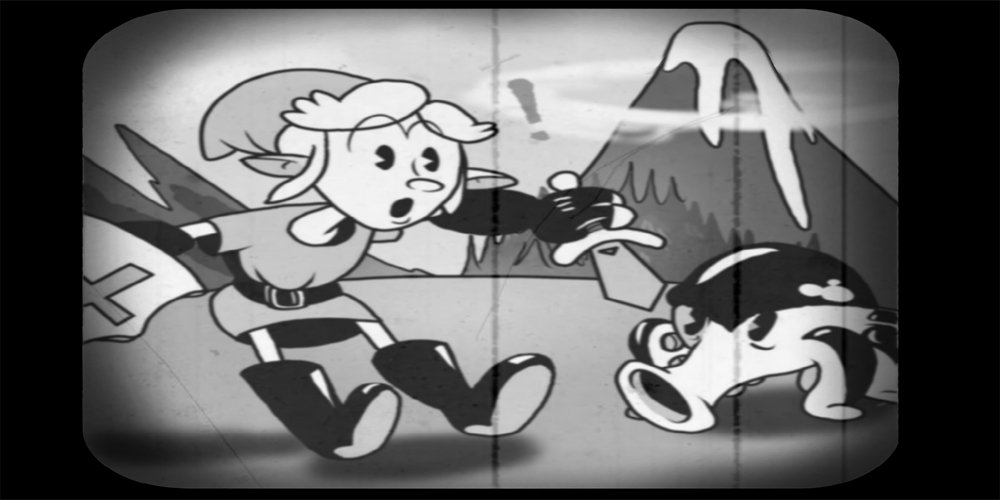 It’s an 80% secret to everybody

The upcoming June issue of Nintendo Force (available in print for as low as $4.99 until June 23rd) features an interview with Maja, Chad, and Jared Moldenhauer, the “heads” of Studio MDHR, developers of Cuphead. Considering how many times the three of them have been interviewed in the past, it’s amazing how many new insights they were able to share with us. For example, did you know that from their estimations, fans have only found 20% of all of Cuphead‘s secrets? With the Delicious Last Course DLC sure to bring even more hidden gems along with it, that count is sure to only get lower in the months ahead.

Still, the bit of the interview that probably hit me the hardest is when they told me their dreams to make a new Zelda game. With Cadence of Hyrule and Cuphead dominating the Switch eShop charts right now, it’s easy to imagine putting the two together for an instant success, but that’s thinking small. Jared has much bigger plans, like “…a sprawling Zelda title brought to life in a doting 2D hand-animated style…Think of all the expressiveness and life you could bring to the tribes, people, and enemies of a universe that rich! And much like Cuphead, we would get to test our design mettle coming up with screen-filling bosses of an entirely different nature. Of course, backgrounds would be completely hand-painted with nothing re-used! The list just goes on and on. It would be an absolute dream come true.”

Last year people might have laughed this idea off as a pipe dream, but in a post-Cadence of Hyrule world, anything is possible. Check out the next Nintendo Force for the full interview.

[Disclaimer: myself and a few other Destructoid members write for or have written for Nintendo Force.]