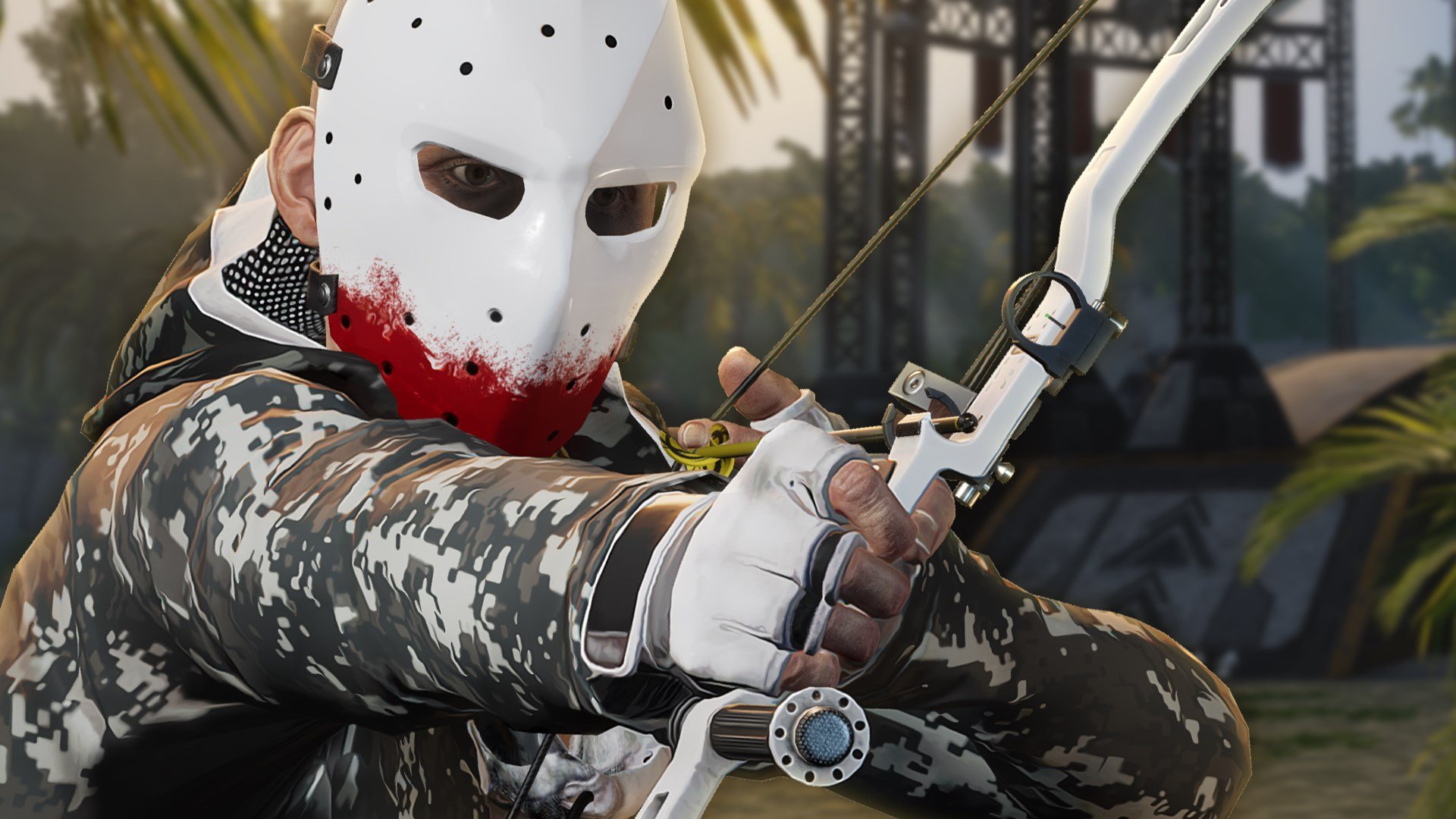 I’ve racked my brain looking for eloquent ways to frame how I feel about The Culling‘s return, but I keep coming back to the same ineloquent phrase so here goes: LOL, fuck this.

The Culling died almost exactly one year ago, but developer Xaviant has decided to resurrect it on PC and Xbox One. That much is fine. The Culling: Origins had a decent-sized following a few years ago before better battle royales came along and ate its lunch. There’s probably an audience for it, especially now that the likes of Fortnite and PUBG aren’t as en vogue as they were two summers ago.

However, the business model Xaviant concocted is batshit crazy. Try to wrap your head around it. The Culling: Origins will cost $6 when it re-launches on Xbox One on May 14. Anyone who played it previously when it was free-to-play won’t have to pay the $6. From there, you can play in one free match per day. If you win a game, you get an extra free match. Otherwise, playing requires the purchase of match tokens which are: 3 for $1, 10 for $3, or 20 for $5. Alternatively, unlimited play is an option — 7 days for $2 or 30 days for $6.

I thought I was being cheeky using the term “monetization scheme” in the headline. While looking for an announcement post to link, I found that XAVIANT ACTUALLY CALLED IT A MONETIZATION SCHEME IN THE OFFICIAL MESSAGING. My thunder has been stolen. Once snark, it’s now nothing more than parroting. This is richer than a quadruple chocolate cake.

Of course, Xaviant has no problem being the greedy villain. After The Culling gained a little traction, the developer quickly pivoted to selling The Culling 2 on Early Access. Fans weren’t amused. The sequel barely functioned, forcing Xaviant to pull it from storefronts and refocus back on The Culling — rebranded Origins and made free-to-play with microtransactions. Then, Origins was killed too.

Looking into my crystal ball they give us on the first day of games blogging school, it won’t be long before The Culling is right back in the ground. Those old business models failed, yes, but this is markedly worse than anything Xaviant devised before. A glorified subscription service for a battle royale is not going to go over well. To reiterate: LOL, fuck this.