Xaviant wrapped up its “deadly game show” battle royale The Culling last year, pushing the game through Steam Early Access and Xbox Game Preview in October. The studio then announced its shift to a new project in December 2017. That game? A sequel. We’re already getting The Culling 2.

Here’s how the studio describes The Culling 2:

“Cullcast Productions and everybody’s favorite host CHAS formally invite you to our biggest event yet! We’ve pumped up the brutality, expanded the battlefield, crammed in an arsenal of new firepower and dropped in just the right amount of fresh meat competition to make The Culling 2 the most thrilling moment-to-moment action available on your planet of choice!

The Culling 2 is Battle Royale distilled, refined and designed from the ground up for consoles and PC. Get the full, authentic, Battle Royale experience regardless of hardware or controller type as you join a group of 50 players in a fight for sport, glory, and for the entertainment of our home audience.”

Fans of the original are less than enthused about the sequel. The Culling got off to a decent start in March 2016, but things went downhill from there. As director of operations Josh Van Veld recently told PC Gamer, “We did dozens of patches and content updates after that, but we never saw our sales or player numbers return after the initial boom died down. To be honest, apart from a passionate core audience, the majority of PC players haven’t seen or thought about The Culling in two years.” 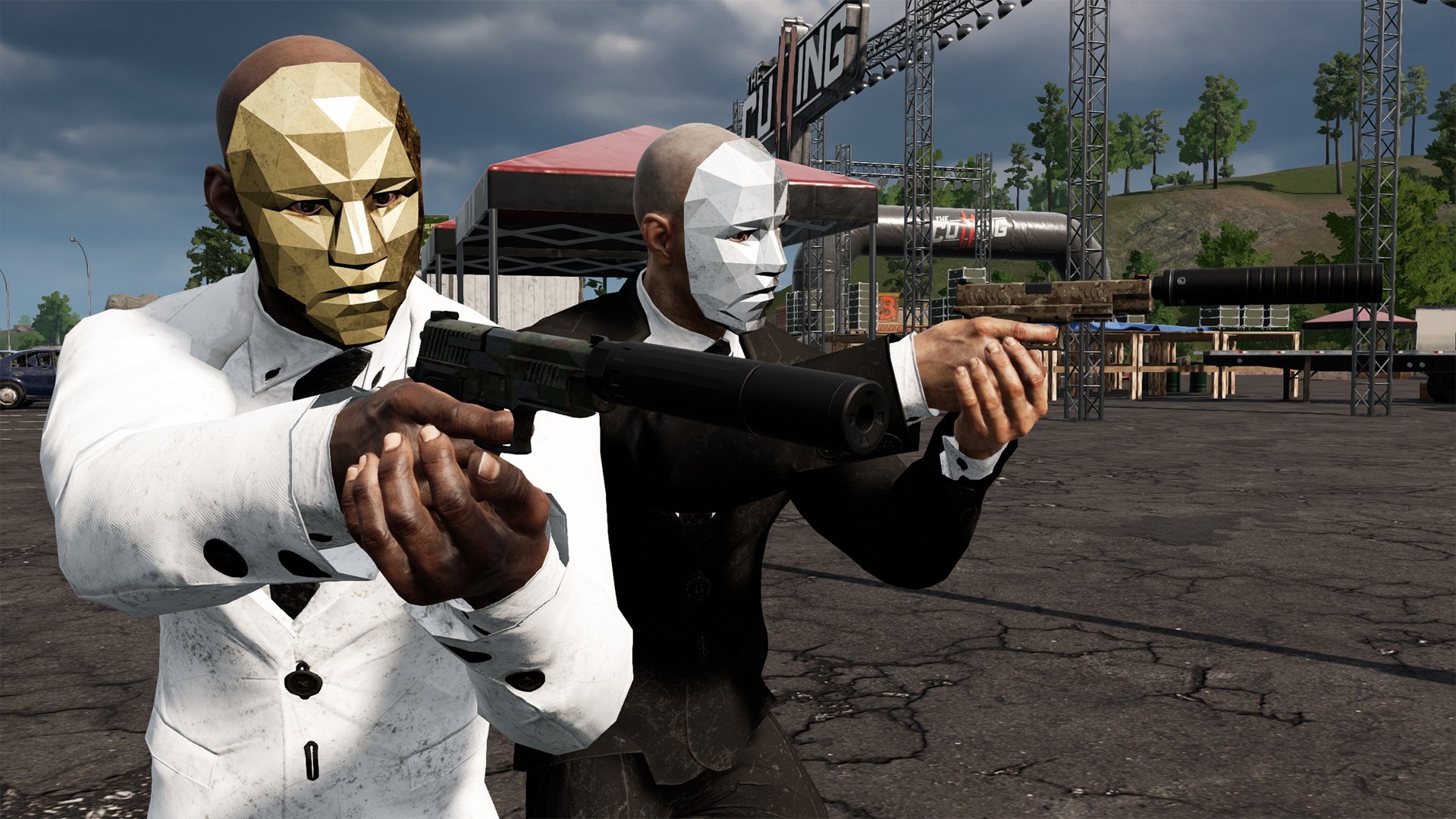 One quick look at the Steam reviews for The Culling, and a pattern emerges.

“I loved The Culling in its earliest versions,” wrote Steam user Narkotikz. “But it seemed like every time you’d get a good loadout strategy it was immediately followed with a “buff this, nerf that, break everything” patch. Creating a game that people love, then drastically changing the world, weapons, mechanics, user interface, just doesn’t work. If they would just wipe the slate clean and revert The Culling back to its original state, I’d play that all day.”

“This game could of been so much more but the devs refused to listen to players and never fixed core issues,” said user SolidKevinBacon. “Surprise surprise there’s already a sequel in the works.”

“This was probably one of the best BR games out there, way more intense than [Fortnite] or PUBG, but it really only had about six good months until the devs changed too much too quickly without waiting to see how the changes effected the game,” said BubbleGumBunker. “To this day I haven’t found a game I enjoy as thoroughly as The Culling, I just wish we could have the first editions back.”

Notably, The Culling 2 will not launch in Early Access — it’s out tomorrow on PC, PS4, and Xbox One. I understand Xaviant’s desire for a clean break, so to speak, but winning over old fans won’t be easy.