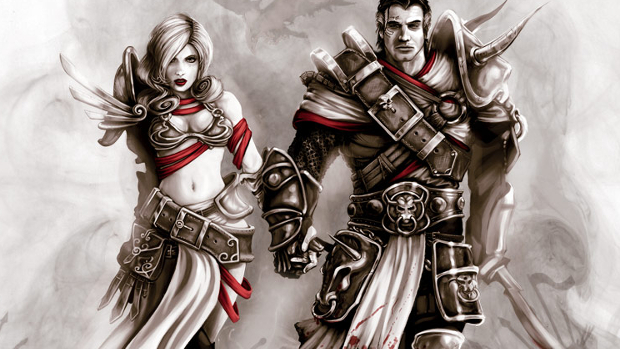 All thanks to the Cow Simulator mod

Following a near one million dollar Kickstarter campaign and a stint in Early Access, Divinity: Original Sin formally released last week. It had already sold 160,000 copies as of last Thursday, according to Eurogamer, and still sits atop the Steam top-sellers list as of Sunday night. It’s Larian Studio’s fastest-selling title yet.

Early access and Kickstarter working nicely. “The feedback we received from them was worth its weight in gold,” Larian’s Swen Vincke said. “It’s almost a co-development between us and them, because they pointed out things we were doing wrong, and encouraged us to expand on the areas we were doing right. As a result you get a group intelligence applied to a game. It’s always much better than a single person.”

Vincke told Eurogamer that the game cost around €4m to make, which means last week’s 160,000 figure already puts it near profitability, and this based mostly on word of mouth (expect our review sometime soon). “We have exactly two ads we did with the last of our money,” Vincke said.

As for what’s next, beyond supporting Original Sin, Vincke is trying for the license of an undisclosed role-playing franchise. What would you guys like to see?