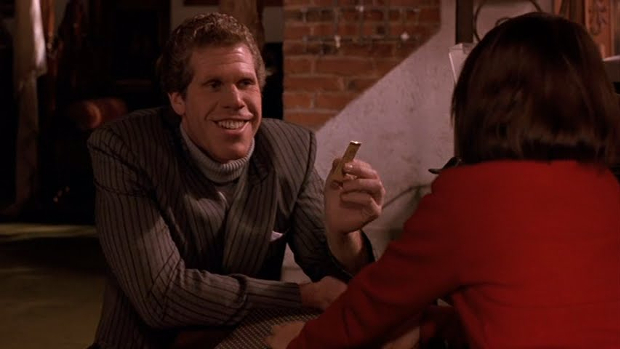 Ubisoft’s open world racer The Crew launched in December with a bug that the team couldn’t fix over the holidays or also the month of January. It was a big bug, too, what with it randomly erasing players’ stats.

With the patch, due out February 12, “Previous data will not be restored, but new statistics should not be lost anymore.” The rest of the patch notes are here.