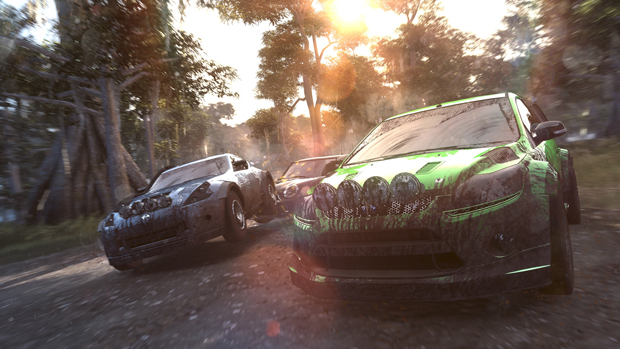 Ubisoft is pushing The Crew back a few weeks to December 2, 2014 where it will release simultaneously on PC, PlayStation 4, Xbox One, and Xbox 360. I’m not sure what kind of sales the company is expecting to generate here, but I’d be nervous. December can be tough.

There have already been a few closed beta tests for the open-world racer and yet another one is planned for November now that there’s extra time. “We are now scrutinizing all of the player feedback so we can ensure that The Crew delivers the seamless open-world experience that meets everyone’s high expectations,” said creative director Julian Gerighty.

Game looks okay. The fact that you can drive across the United States seamlessly is neat.