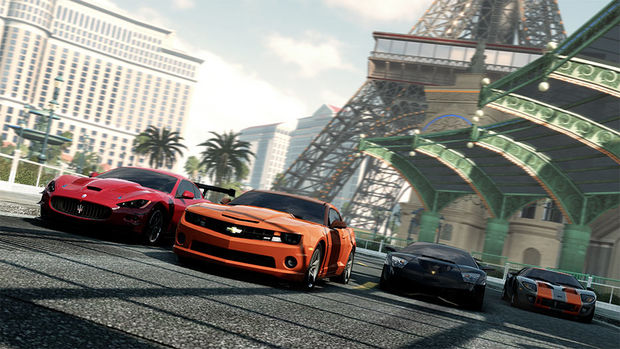 Starting this week, both PS4 and Xbox One owners can go grab a free version of Ubisoft’s new open-world racer, The Crew. It’s a two-hour trial of sorts, and if you want to buy the full game you can continue your progress.

While the story elements and character development is highly questionable, I enjoyed the free roaming bits. It’s really fun to just drive around the ridiculously proportioned US map and get into trouble or race random players online. In other words, it’s worth dicking around in for two hours.