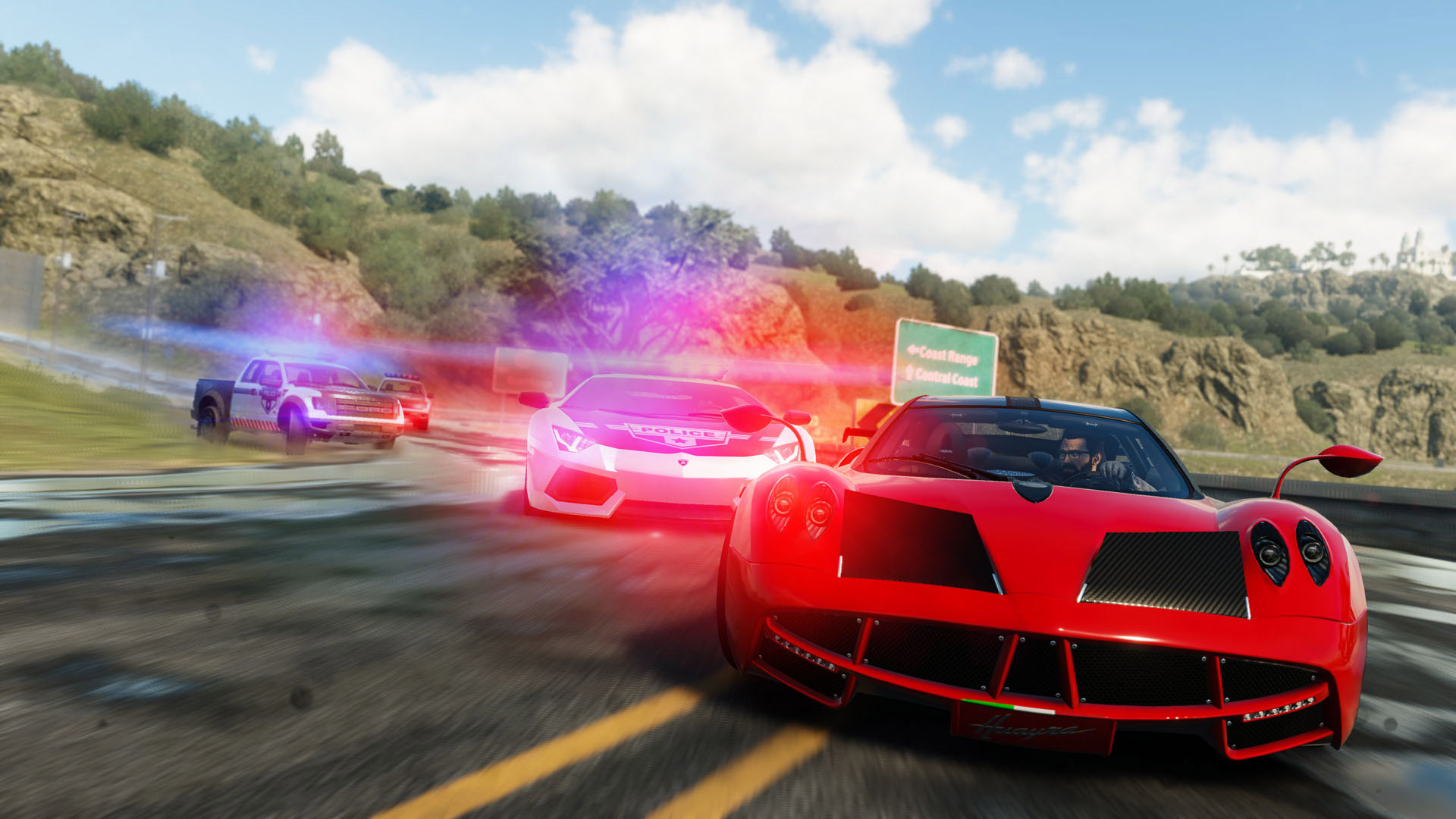 But not until November

I first got into The Crew after its Wild Run expansion had already come out, and good lord did I get into it. I still can’t fully understand or rationalize why I like this open-world racer so much aside from “racing at top speed across a miniaturized United States is weirdly relaxing,” but there it is.

With that said, I find it surprising Ubisoft is continuing to support the game so long after its late-2014 debut as opposed to a straight sequel (not that I’m complaining). The second expansion, Calling All Units, is arriving November 29, 2016, as is an “Ultimate Edition” package for you latecomers.

Calling All Units does what so many other racing series have done before — the police-chase fantasy — but it’s tried-and-true and I can see it fitting well with the open-ended map and multiplayer design. “[E]ach side will rely on a set of special abilities and a great variety of vehicles as they race across the US. As a member of the police, players chase street racers across the US in frantic, high-risk pursuits. They will perform successful arrests and get their hands on a wide range of exclusive cop vehicles, from exotic supercars to legendary motorbikes or indestructible SUVs, fully tuned up with police livery and light bars. Players who prefer to hit the roads as a racer will take off with cargo for heart-pounding rides and high rewards. Chases can be triggered anywhere, anytime, bringing even more intensity to the multiplayer experience, already enjoyed by more than nine million players.”

There’s a new 12-mission story, more cars and parts, and a higher level cap and max car rank, too.