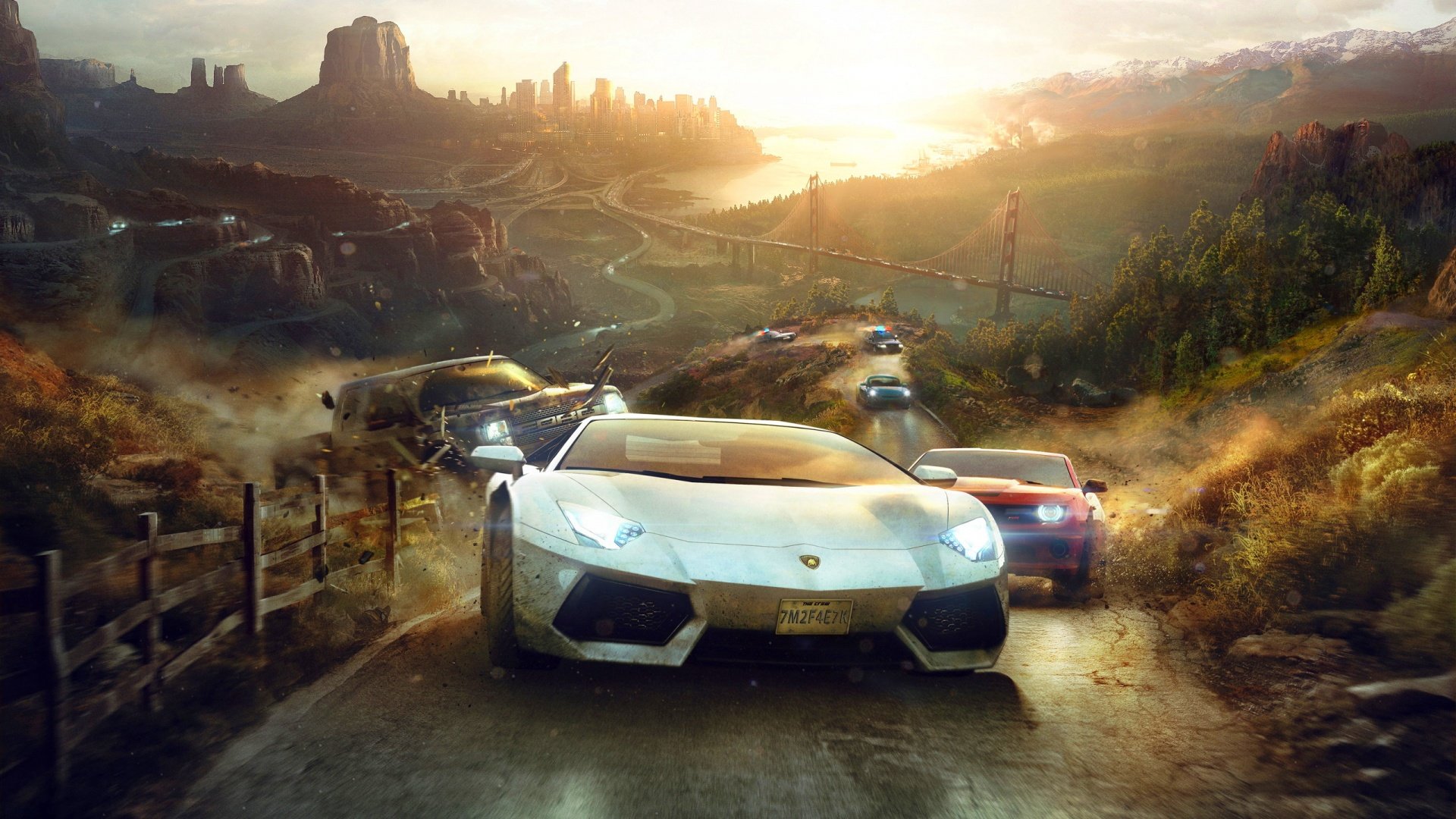 Though the developer didn’t specify how this translates into sales, it’s celebrating the milestone with a 50,000 Crew Credit giveaway for all who log into the game at any time, on any platform — and in any timezone — on May 28, 2016.

“On December 2nd 2014 we embarked on a new journey, and 16 months later 5 million players have joined us!” states the official game blog. “Our vision for the game has always been to create a long-lasting adventure, and today we’d like to celebrate this amazing milestone with the community!”

The Crew is one of three years available for free as part of next month’s Games with Gold promotion, so even if you miss out on the free credits tomorrow, don’t miss out on the game!